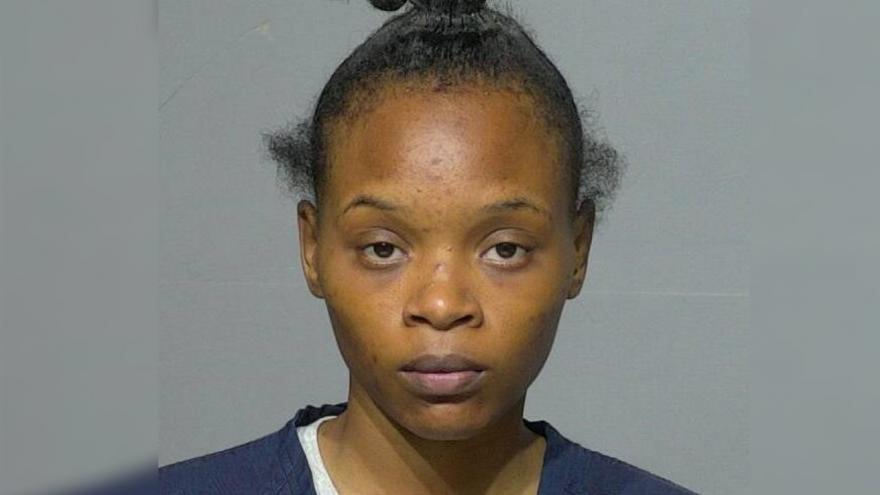 MILWAUKEE (CBS 58) -- A 24-year-old Milwaukee mother has been charged in connection to the death of her 5-year-old child, who officials say died from fentanyl poisoning.

Kanesha Jones is facing the following:

According to a criminal complaint, just after 11 p.m. on May 11, authorities responded to 37th and Darien Streets and found the unresponsive 5-year-old child. Lifesaving measures were taken but the boy was pronounced deceased.

Officials interviewed Kanesha Jones, who stated her 5-year-old son returned home from school around 2:30 p.m. on May 11, and asked to take a nap. The boy reportedly took a nap in Jones' bedroom and around 6:30 p.m., Jones' sister arrived to the residence to babysit.

Jones, according to the complaint, left to go grocery shopping and returned home between 9-9:30 p.m. After putting groceries away, Jones went to wake up her son for a bath and noticed he was not breathing and his lips were blue. Jones told officials she checked for a pulse but did not find one. She then called 911.

After authorities were called to the scene, police were given consent to search the residence. The initial responding officers observed suspected marijuana in plain view. Inside a dumpster, authorities located baggies which appeared to be corner cuts consistent with street sale of narcotics. There was also a foil wrap with white powdery substance inside, as well as a clear plastic baggie with a white chunky substance inside. The white chunky substance, officials say, tested positive for the presence of fentanyl.

Officials conducted another interview of Jones, who told authorities her boyfriend, named "Little Baby," and his brothers were at her residence on May 11. Authorities say "Little Baby," identified as Oliver Smith, has an open case where he is charged with drug charges, as well as a homicide charge; Smith remains free on $5,000 cash bail.

The complaint says Jones knew about Smith's open criminal case but still allowed him in her residence. Authorities say Jones denied Smith was engaged in any illicit drug-related activities inside her home. However, during another interview, the complaint says Jones admitted she knew Smith sells "dope," and that it's a white chunky substance that was like a powder. Jones reportedly told investigators Smith was at her home on May 11, packaging his drugs in the kitchen. She also admitted the tin foil recovered in the garbage was from Smith packaging his drugs.

According to the complaint, Jones admitted after her son died, she suspected it was a result of being exposed to an illicit substance.