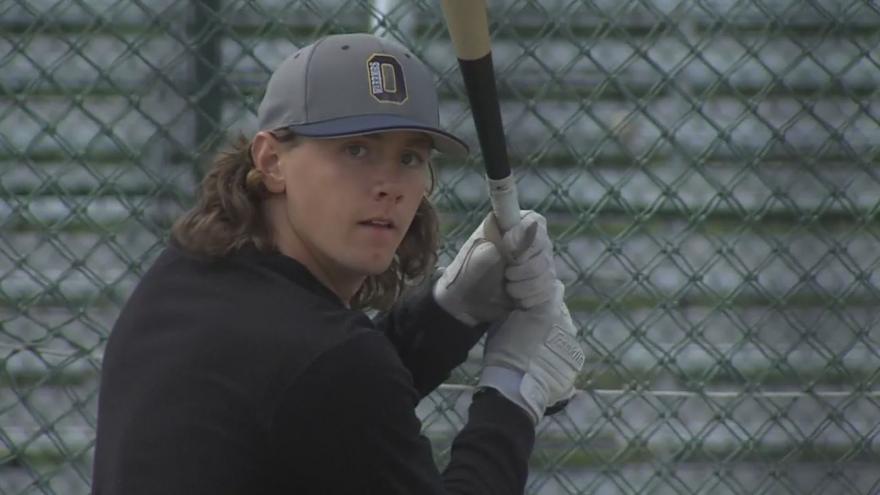 DENVER, Co (CBS 58) - As the first round of the 2021 MLB Draft came to a close, it looked like Ozaukee's Noah Miller was not going to hear his name called, but then came the final pick.

Miller was selected by the Minnesota Twins with the 36th overall pick in the competitive balance round.

He is the 62nd ranked prospect in the MLB Prospect rankings for 2021 and is the highest rated player from Wisconsin on the list of 250 players.

Miller played shortstop for the Warriors in his senior season and is committed to play for Alabama. He can choose to go to Alabama or turn professional.

Reportedly, the pick is valued at $2.05 million.