Packers fans show power of the Cheesehead at World Cup

DOHA, Qatar (CBS 58) -- For a brief moment during the broadcast of the tense and decisive group stage match between the United States and Iran, all eyes were on an American fan donning a Cheesehead -- the iconic headgear for fans of the Green Bay Packers.

That fan who appeared on the broadcast was Josh Baker who was in attendance with his brother Justin. The two witnessed the dramatic victory for the U.S. Men's National Team over Iran which was secured thanks to Christian Pulisic's first half goal.

"As soon as it became clear to us that it was a goal, we are just absolutely losing our minds," Jusin Baker told CBS 58 during an interview from Doha. 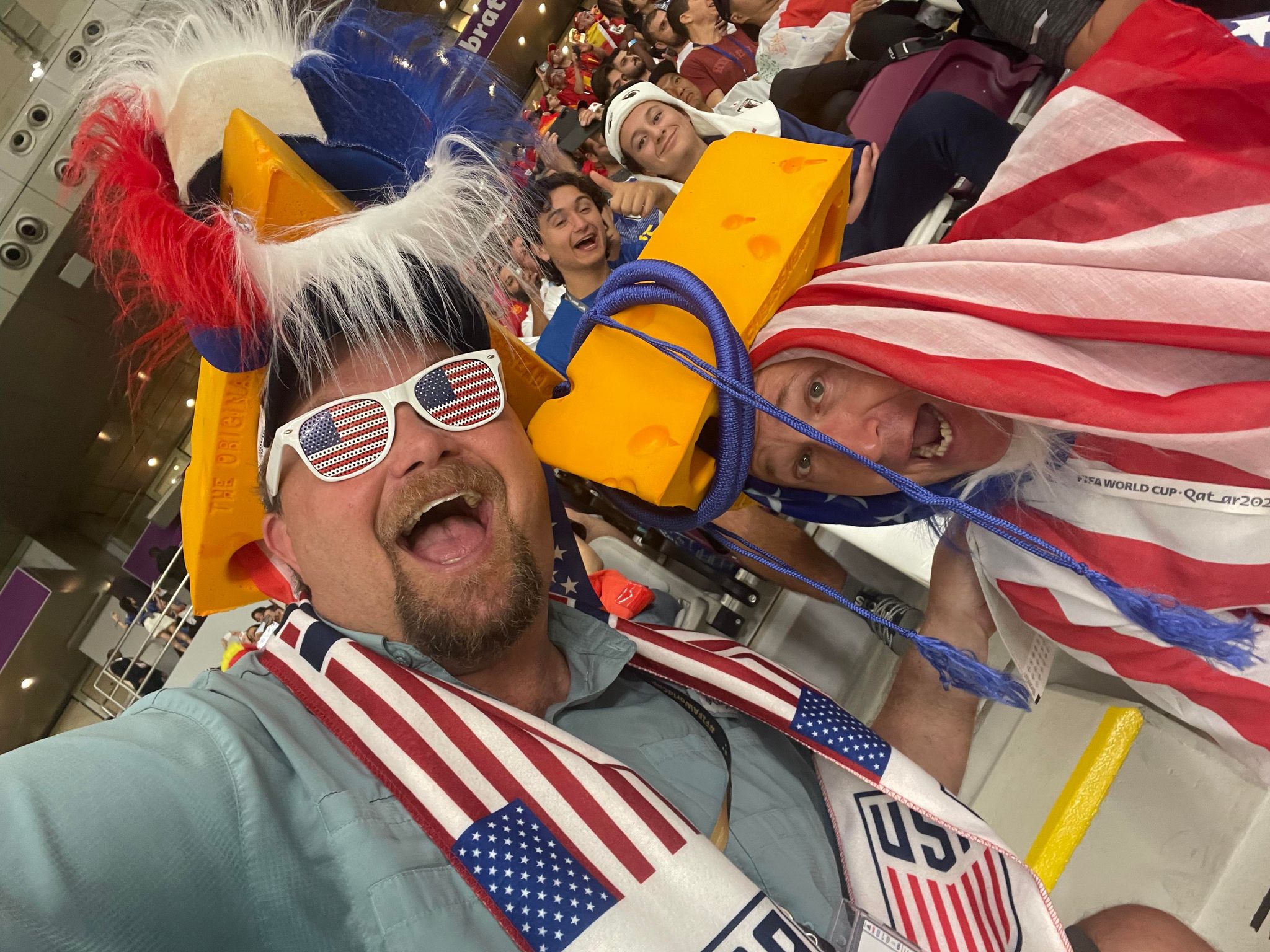 Justin and Josh are experiencing the World Cup up close along with their sons and making friends along the way thanks to their Cheeseheads.

"Everywhere we go we get stopped, every single place people want to take pictures of us," Baker said. "There are two responses, 'Why are you wearing a block of cheese on your head?' and the other is, 'Ah, the Green Bay Packers!'"

The Bakers' love of the Packers runs deep, thanks to their Wisconsin roots, having lived for a time during their childhood in New Berlin, Brookfield and Elm Grove. 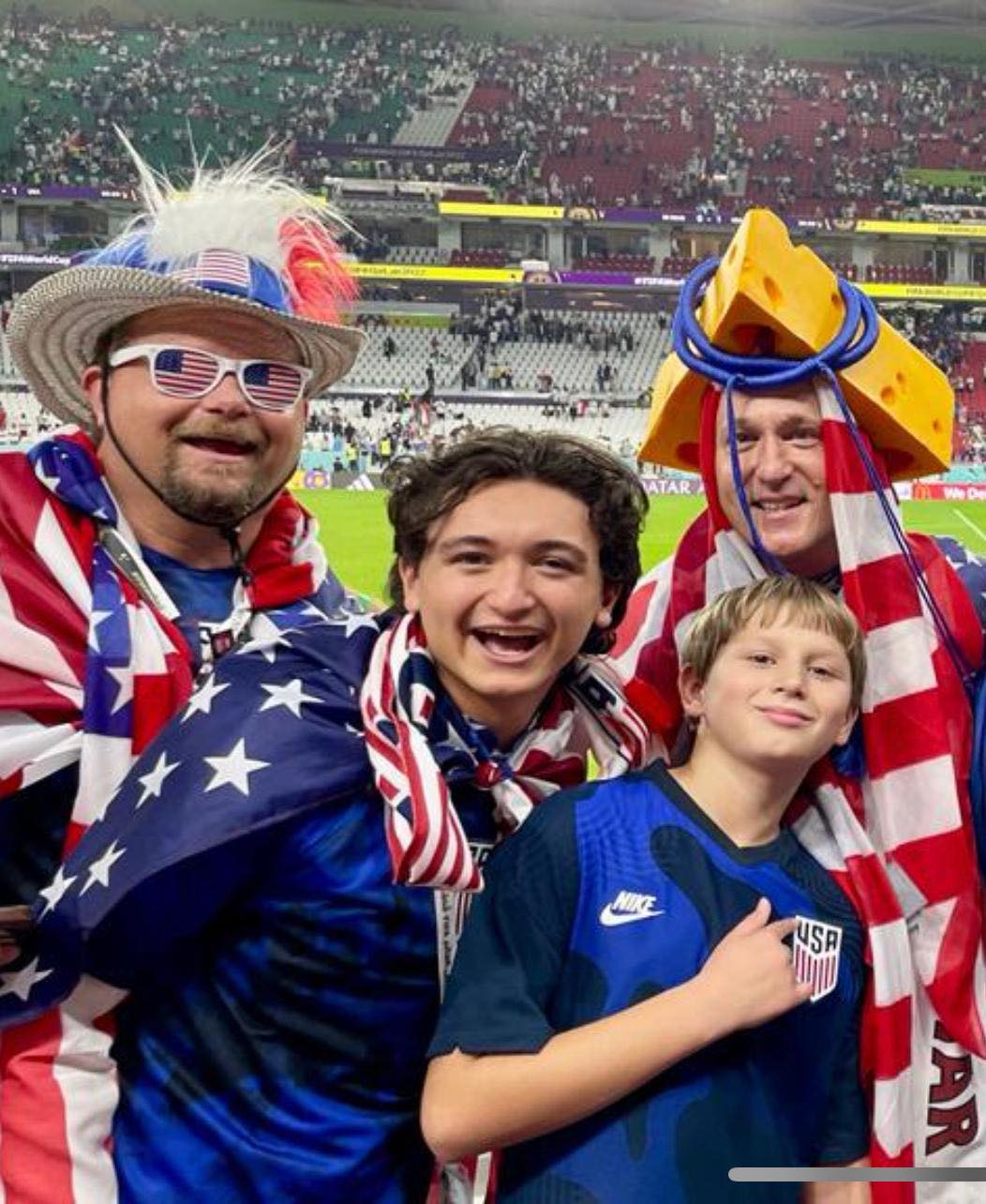 Now, Justin lives in Memphis, Tenn., but always makes time for a pilgrimage to the cathedral of Packer fandom.

"We feel very blessed to continue on the Packers spirit there in Memphis and now, like I said, we've gone to at least one game at Lambeau every year and we try to get to many away games as we can," Baker said, who was sporting his Cheesehead and an American flag during the interview.

It's the Cheeseheads they wear to the World Cup matches in Qatar that have brought them closer to fans from around the world, including during the emotional U.S.-Iran match, which carried political tensions as its backdrop.

"We probably took 150 or 200 photos at the U.S.-Iran game with other people constantly talking to them about just what it all means to be together," Baker recalled. "The human connection that comes from this is really beautiful."

The family has taken advantage of Qatar's unique layout which allows fans to attend multiple matches in the same day. In addition to interacting with American and Iranian fans, the Bakers have met fans and taken photos with people from Mexico, Saudi Arabia, Spain, Japan, among others.

This passionate Packer fan said that human connection prompted by his love of the game of soccer has parallels with his work as a pediatric cancer doctor at St. Jude Children's Research Hospital in Memphis. 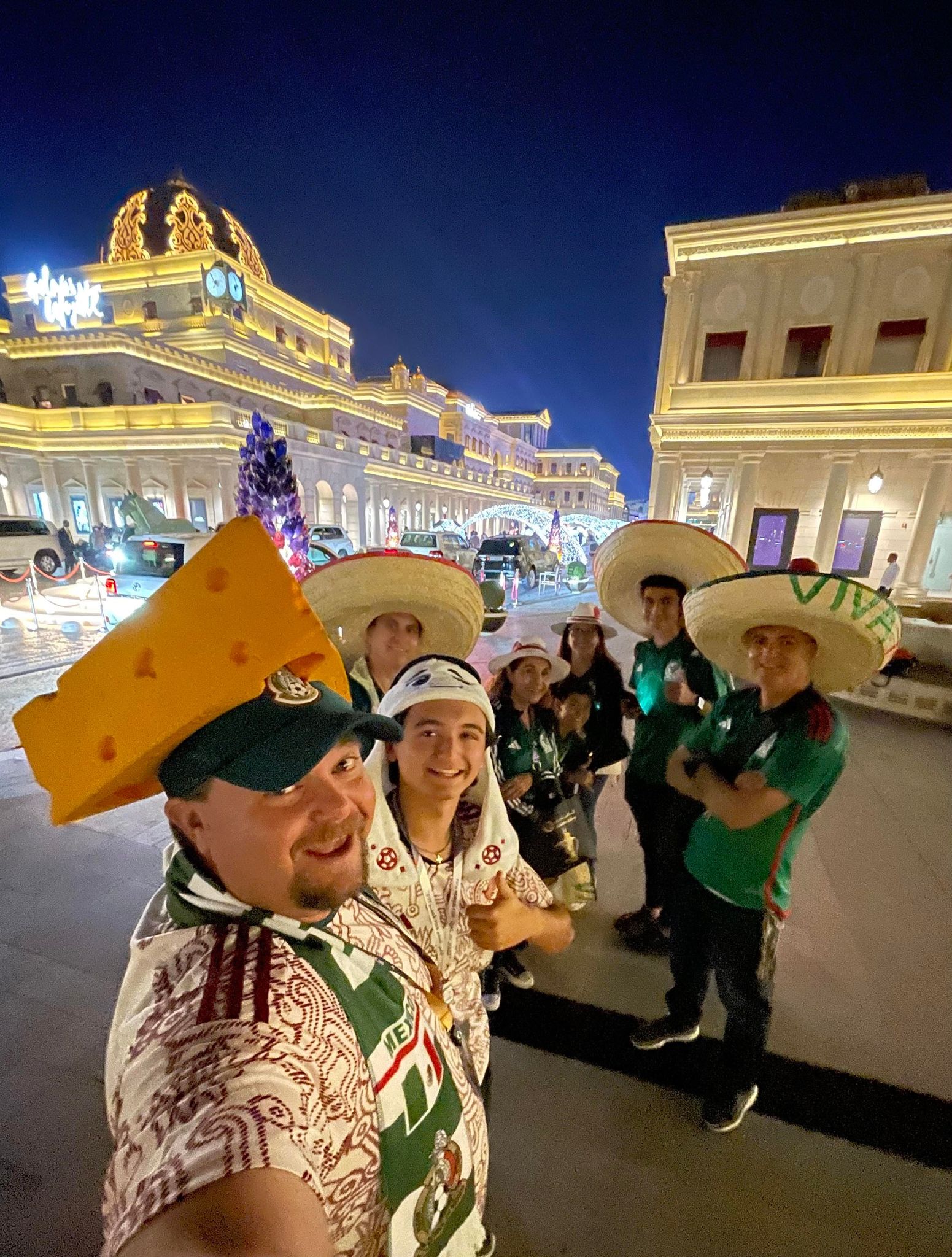 The World Cup is always an unforgettable experience for fans, but for this family, the power of the Cheesehead as a united of people -- no matter where they are from or where they are -- has made their experience all the more memorable.

"It was an incredible experience, I was so glad that I was here with my brother," Baker said. "So wonderful to feel like we're representing the Green Bay Packers, representing Wisconsin."

The Bakers plan to attend Saturday's Round of 16 match between the U.S. and the Netherlands. Justin told CBS 58 he predicts an emotional atmosphere and intense game with the U.S. coming out victorious, two goals to one. 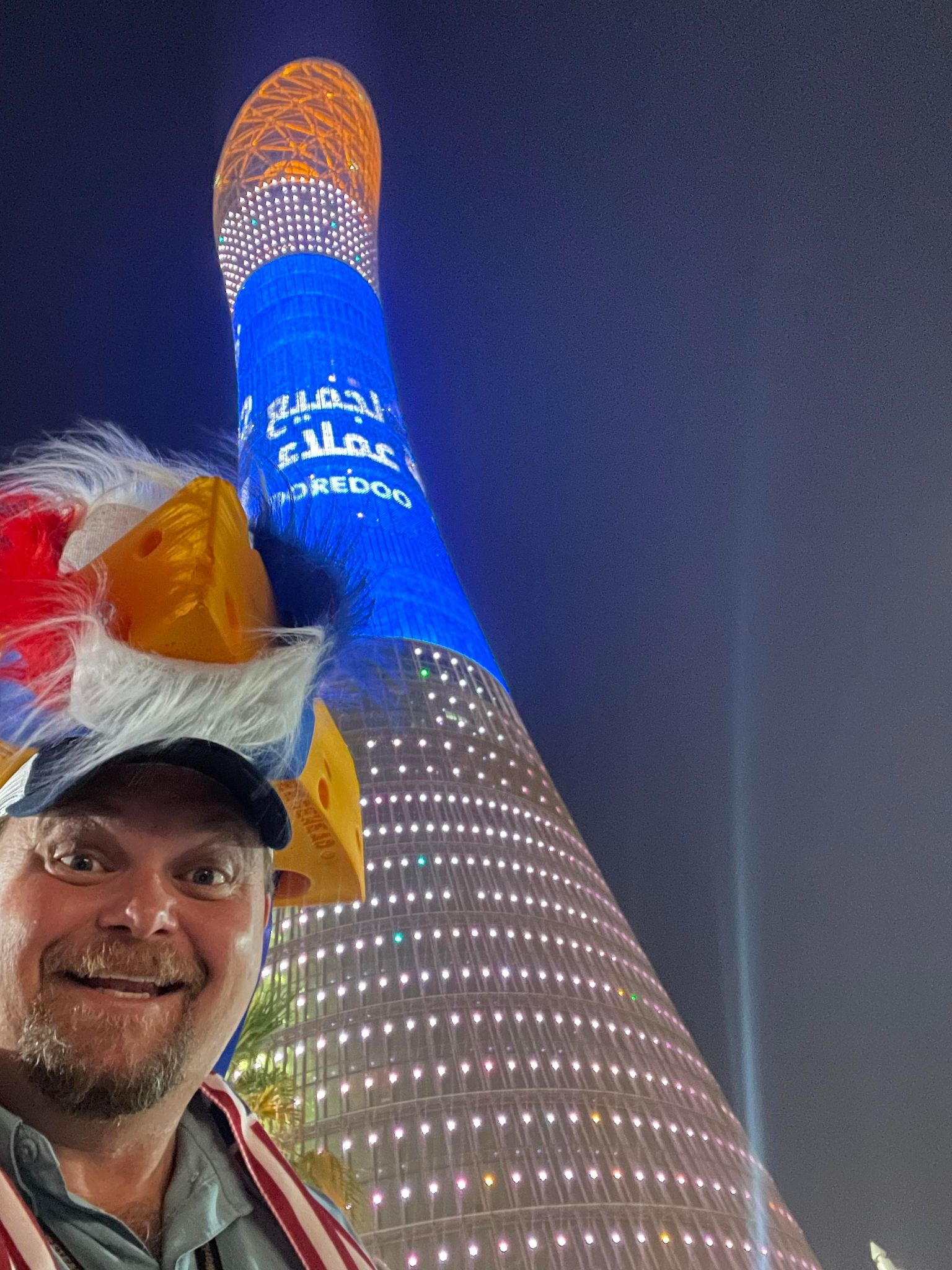