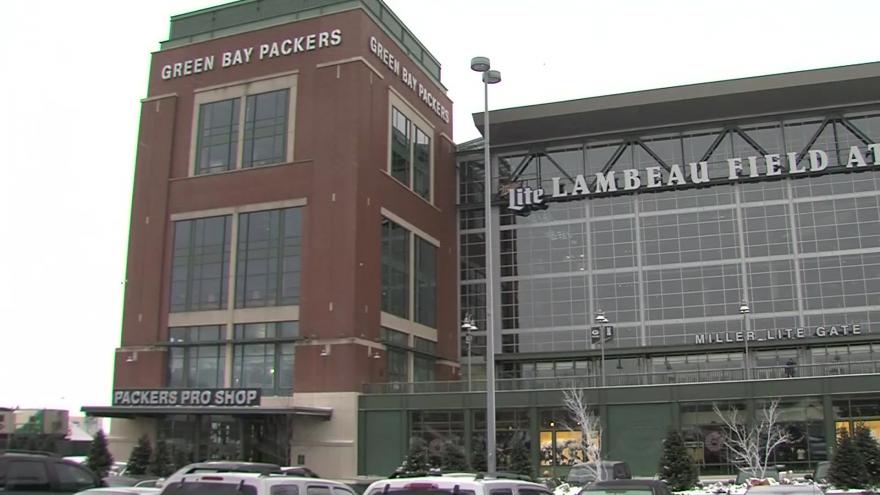 GREEN BAY, Wis. (CBS 58) -- Aaron Rodgers left Packers fans with lots of questions after his interview with ESPN Monday night, and while fans try to decipher that interview, the Packers are focusing on the players that did attend voluntary OTAs this week.

The Packers players and coaches are just like us. They don't know if Aaron Rodgers will be the starting quarterback week 1.

"I expect him to be, but like I said, I'm not going to go home and cry if something else happens," said Packers safety Adrian Amos. "I'm just playing it day by day."

For now, it's former first round pick Jordan Love under center, taking all of the first team reps at Tuesday's OTA.

The Packers say Love has improved since his rookie season, but he's not a three-time MVP and future Hall of Famer.

"Aaron definitely knows how we feel about him," said Packers Head Coach Matt LaFleur. "How he is such an important part of our football team. You know, we're just going to continue to work through this and hopefully get him back in the building at some point."

Until then, the Packers are using one of LaFleur's favorite sayings, trying to control what they can control.

Aaron Jones resigned with the Packers this off-season.

Jones says he did not talk to Rodgers about his QB's future before signing long-term, but it doesn't sound like that would've mattered one way or the other.

"This is home. This is where I love to be," Jones said. "I love the coaches, my teammates, the community."

They're expected to be back for June's mandatory mini camp, but with Rodgers, we'll have to wait and see.