Plane carrying 53 dogs, 3 people crashes in Waukesha County; learn how you can help

DELAFIELD, Wis. (CBS 58) -- A plane crash on a snowy golf course in Waukesha County led to an unusual scene Tuesday -- dozens of rescue dogs being rescued all over again, this time from the downed plane.

It was a small plane crash at the Western Lakes Golf Club that left dozens of dogs in the cold, scared and confused.

"We don't know what his name is. He was found roaming around, one of the firefighters brought him up in his truck."

This dog is just one of 53 being transported from Louisiana.

"This was a planned transport," said Maggie Tate. "We have, on an ongoing basis, a partnership with southern shelters to bring dogs up to the area."

"Whether it's overcrowding or sometimes medical issues that they don't have treatments for down there, they don't have the resources, natural disaster situations, all those sorts of things, and we help with the overcrowding so they can find homes down here," said Rebecca Marver of the Sheboygan County Humane Society.

Instead of landing at the Waukesha County Airport, the plane ended up in the middle of a golf course.

"It did go through some trees and come to rest, actually, the way an airplane would typically sit on the ground," said Matthew Haerter, assistant fire chief with Lake Country Fire and Rescue.

"We're happy that he was able to find a large area to bring the aircraft down. A little damage to the golf course -- obviously, that's the least important thing here," said Jason Hoelz, general manager at Western Lakes Golf Club.

Though an intense landing for the pilot and his team, there were no major injuries to them or the dogs.

"The pilot did exactly what he should've done, so while obviously unfortunate, it ended extremely well."

Both the FAA and the National Transportation Safety Board are investigating the cause of the plane crash. As for the rescued dogs, they will be available for adoption in the coming days.

Members of the public who wish to assist are advised to make online financial donations by clicking here or drop off donations at the shelter on Northview Road. Also, HAWS has a wish list for desired items that can be found by clicking here.

Matthew Haerter with Lake Country Fire and Rescue spoke at a press briefing to confirm that the aircraft crashed on the course's back green. The aircraft reportedly belly-landed on the course, going through some trees where the wings were detached.

Maggie Tate-Techtmann with the Humane Animal Welfare Society of Waukesha County noted during the briefing that the transport of the dogs was planned, with partner shelters that are triaging the dogs from the plane. She noted that the dogs will be available for adoption in the coming days.

She also noted that every animal is being treated and she is very confident that they can all be treated.

Officials say there was a significant spillage of jet fuel, around 300 gallons, as the wings came off of the aircraft, with some entering the wetlands on the scene. The Department of Natural Resources is on-scene to examine that situation.

An investigation is ongoing to determine the cause of the crash.

Stay with CBS 58 for continued coverage.

WAUKESHA COUNTY, Wis. (CBS 58) -- An airplane flying from Louisiana reportedly crashed on a golf course in Waukesha County on the morning of Tuesday, Nov. 15.

The plane landed at Western Lakes Golf Club in Pewaukee.

Several humane societies from the area have responded to the scene. Emergency responders are also on-scene of the plane wreckage.

CBS 58 has a crew on the scene and is currently gathering details, including reports of no significant injuries to the crew or the dogs. 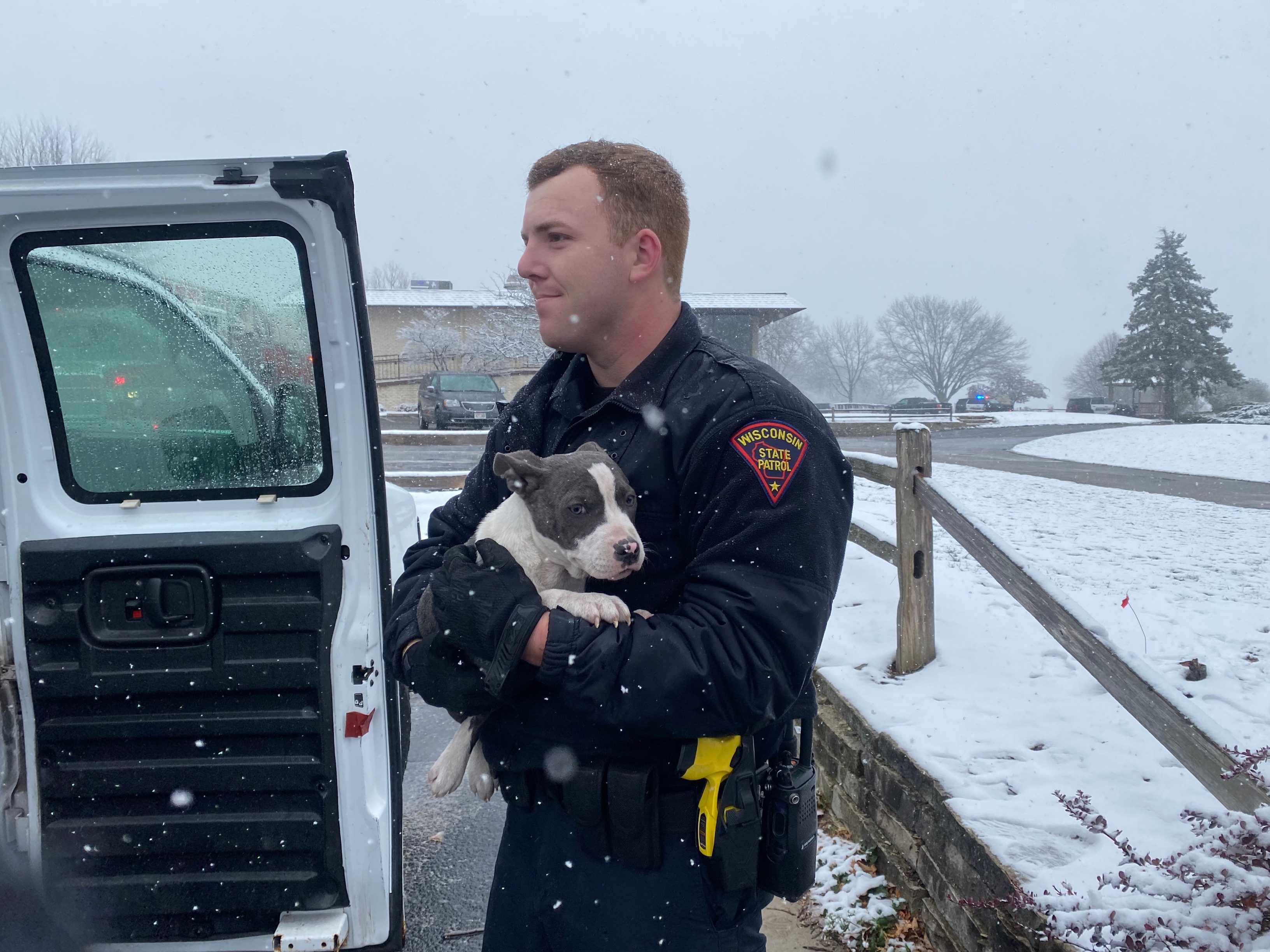 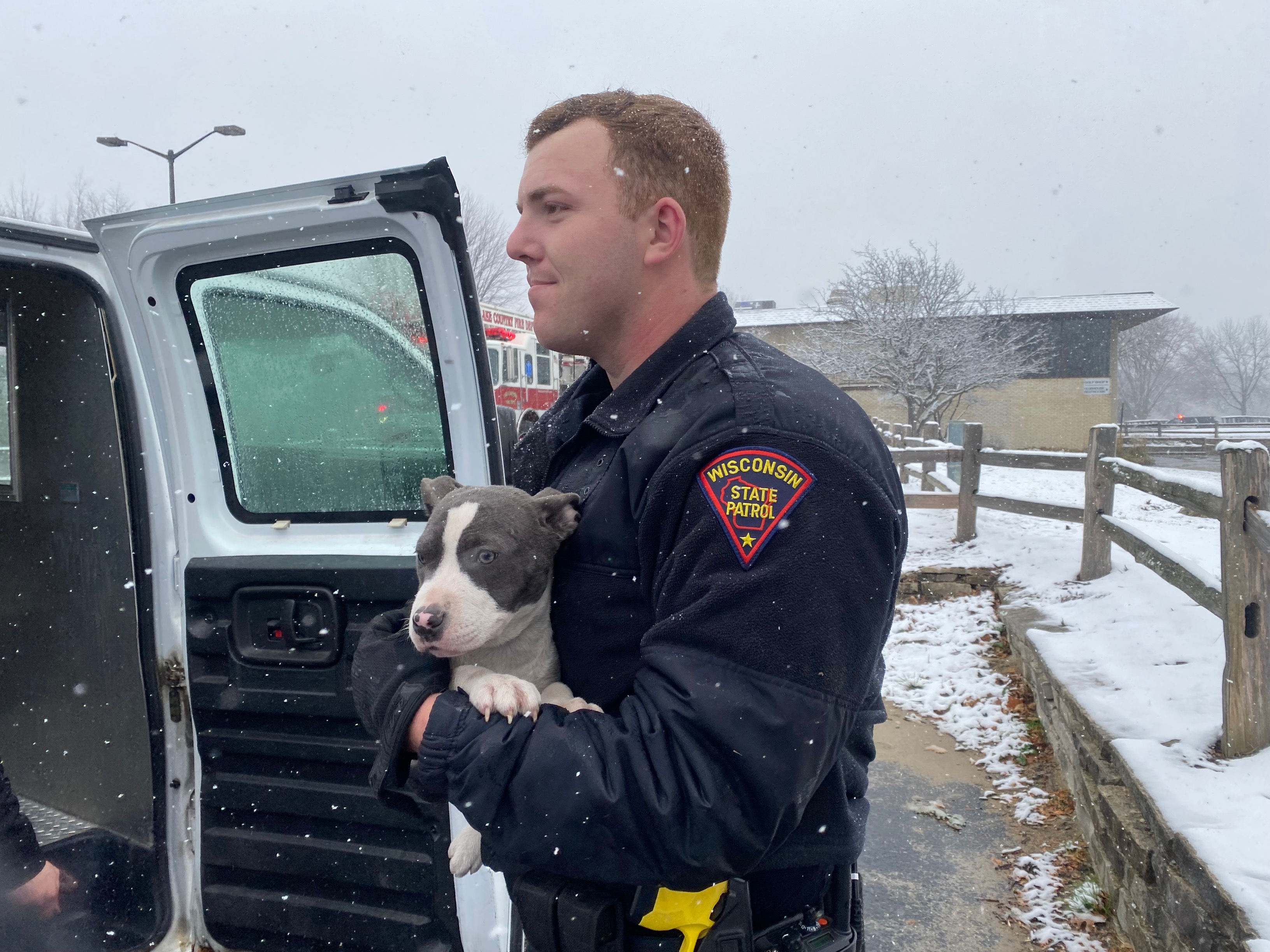 Contributions to this story also made by: Jason Lee
Share this article: