MILWAUKEE (CBS 58) -- Wisconsin sports fans will be hearing much less of Brett Favre for the time being as the impact of the Mississippi welfare scandal spreads.

Two media companies confirmed they will pause Favre's appearances on his weekly shows.

New court filings in Mississippi included text messages that show Favre pushed to secure millions of dollars that should have gone to a welfare program, even after he was warned misusing the money could be illegal.

Brendan Griffith is a public relations professional with Reputation Partners. He said, "You can have years building up a positive reputation, and all it takes is one incident, one crisis, and everybody will start looking at you differently."

It's the latest development in a multi-million-dollar saga, the largest public fraud case in Mississippi state history.

And as the scandal grows, Griffith says Favre's reputation is in crisis. "This is the type of thing that truly can tarnish a reputation."

New developments indicate Brett Favre knew it could be illegal to use Mississippi state funds for a personal project, but he did it anyway. Favre is taking heat for helping build a volleyball arena at his alma mater, Southern Mississippi University, by using millions of dollars that should have gone to people in need.

Griffith said Wisconsin fans still hold Favre in high regard, 15 years after he last wore the green and gold. But, he said, "They are going to start questioning his character, and that is a massive part of a personal brand and personal reputation."

This week both Sirius XM and ESPN Milwaukee confirmed he will not appear on weekly radio shows for the time being.

In a statement, Steve Wexler, the market manager for ESPN Milwaukee, wrote "we have mutually agreed to pause the appearances until further notice."

The investigation into the potential fraud is still playing out in Mississippi, where Favre's attorney claims the Hall-of-Famer did not know where the funds came from.

Attorney Paul H. "Bud" Holmes said, "Brett couldn't have been more honorable in any of it, he had no idea where it came from."

In the meantime, Griffith says Favre is still such a commodity that his involvement could create a headache for the NFL. He said, "He's one of those individuals, that when people think of the NFL, they think of Brett Favre."

Griffith expects the NFL to eventually comment on the situation, but not in detail in order to distance itself from the legal issues.

A spokesperson for the Hall of Fame in Canton, Ohio explained the criteria for election is solely limited to onfield achievements.

Part C. of the Hall's bylaws reads: The only criteria for election to the Hall of Fame are a nominee’s achievements and contributions (positive or negative) as a Player, a Coach or a Contributor in professional football in the United States of America. 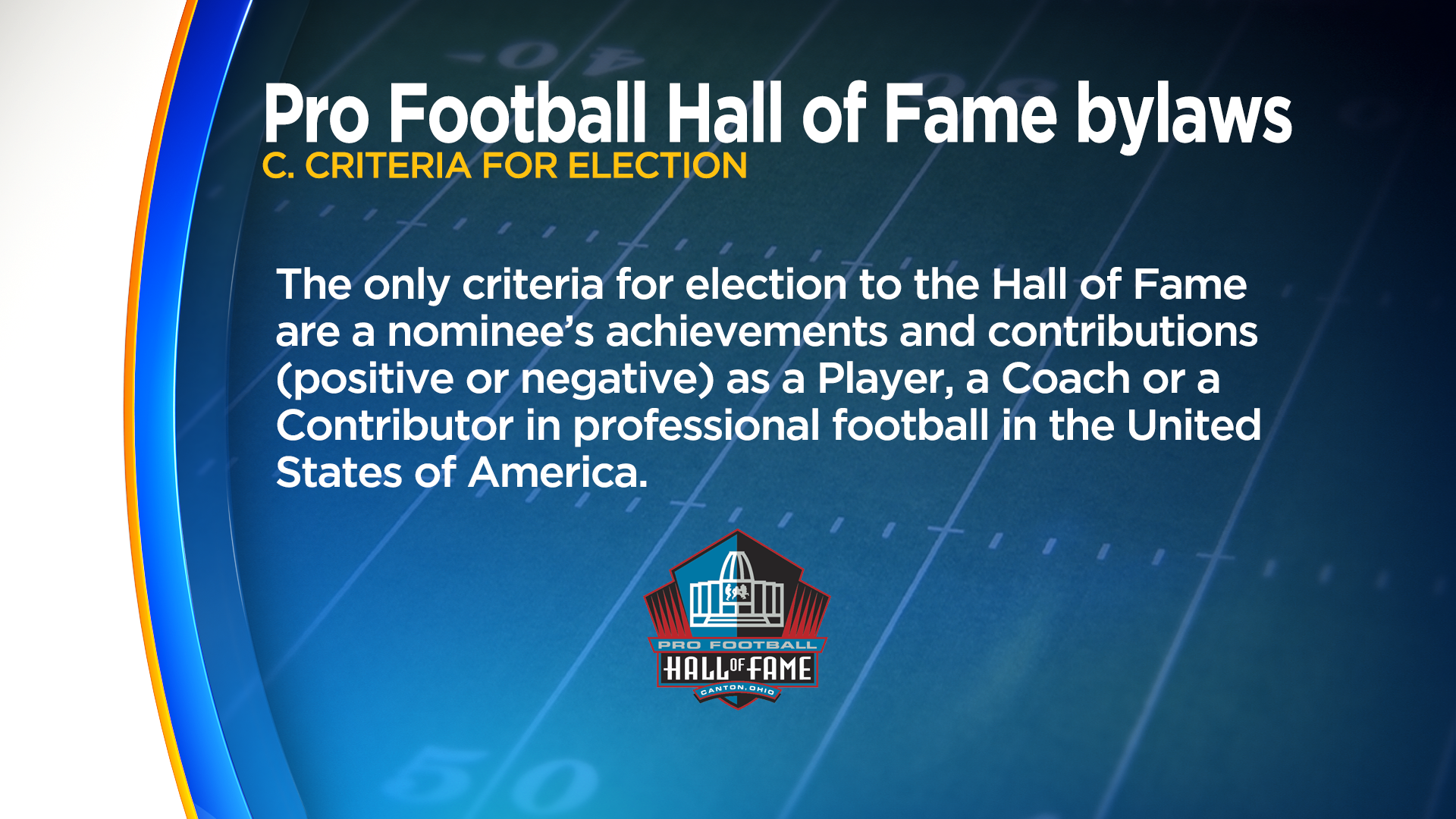 Rich Desrosiers, the Chief Communications Officer at Pro Football Hall of Fame, told us in an email:

"Separately, but importantly in this matter (and as it relates to other members of the Hall), there is nothing in the bylaws that address removal of an enshrinee once elected.

That action (removal) never has been taken.

Changes to the bylaws are considered at the annual meeting of the Pro Football Hall of Fame’s Board of Trustees. That meeting typically occurs in August."

The Packers did not respond to requests for comment.

And Favre has not addressed it, either. But Griffith says he should. "As far as his reputation, he's definitely in crisis right now. And needs to be addressing this head-on."

One thing that illustrates the difference between public perception and legal case: while Griffith said Favre should address the situation head-on, he acknowledged Favre's attorney may be telling him to say nothing for now while the legal process plays out.

Favre has not been criminally charged, but he is a defendant in a civil suit.