Rain slowly tapering off after a huge deluge from Mother Nature

NOW: Rain slowly tapering off after a huge deluge from Mother Nature

The Flood Watch is no longer in effect across the area.  Now it's a Flood Advisory until 6 pm for the metro area.  Watch the water levels this afternoon and be ready to move to higher ground.  Luckily, just nuisance showers expected through tonight. 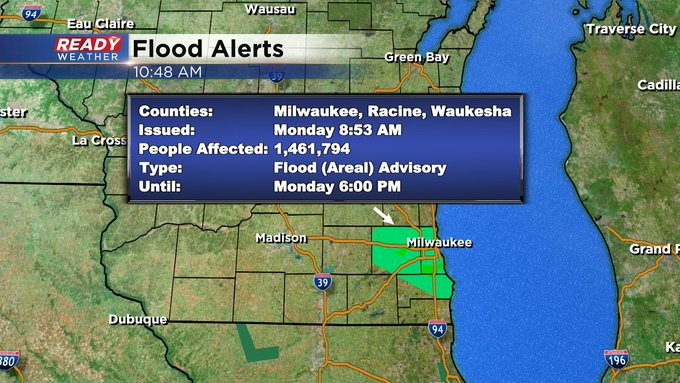 Just some leftovers now.  Scattered showers, mainly west of Milwaukee.  At least nothing heavy.  We do have a Water Drop Alert for the metro.  This means you should limit your water usage for a while.  Otherwise, expect a fairly quiet day until more showers come back to us this evening and into the overnight.  Then the weather gets much better. 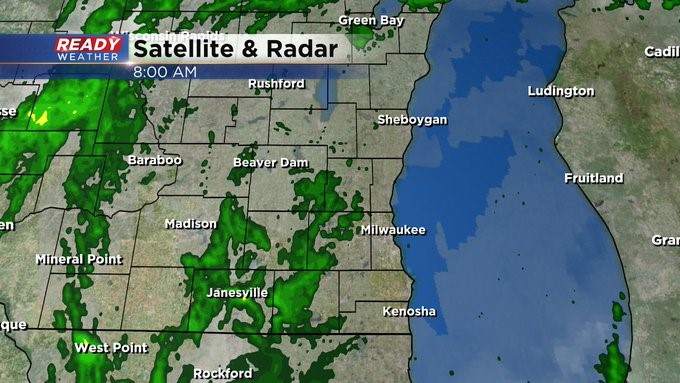 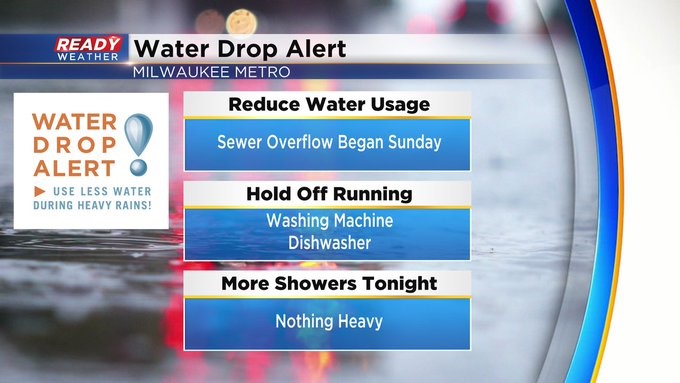 MILWAUKEE (CBS 58)--We called it, and it happened.  Just a major dumping of rain from Mother Nature.  Rainfall amounts between 4 and 8 inches fairly common across the area.  We're keeping a Flood Warning for the metro area until 9 am while a Flood Watch remains in place until 1 pm for everyone.  A Small Craft Advisory is in effect for Monday, mainly north of Milwaukee.  I do think all the heavy rain is winding down, but pesky showers will persist on and off throughout the day as low pressure starts to pull away to the east. 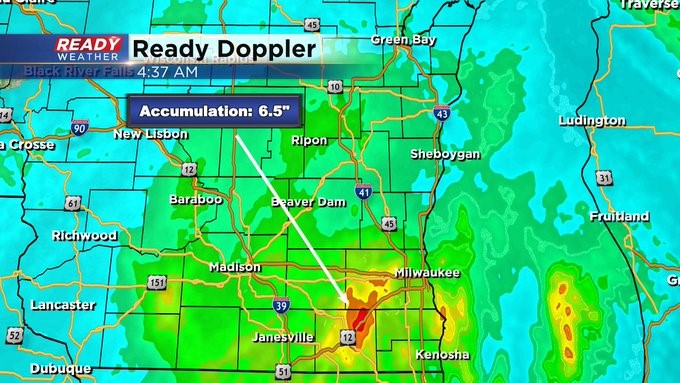 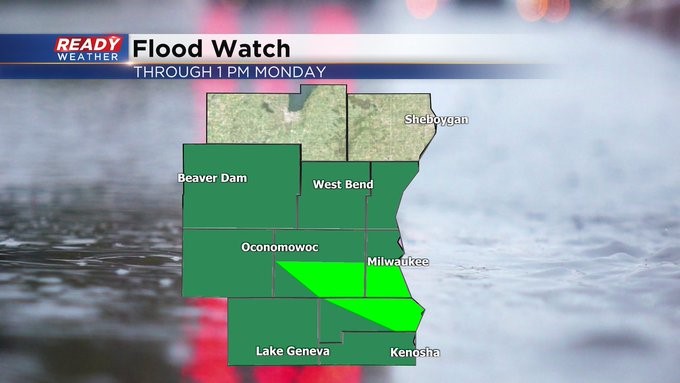 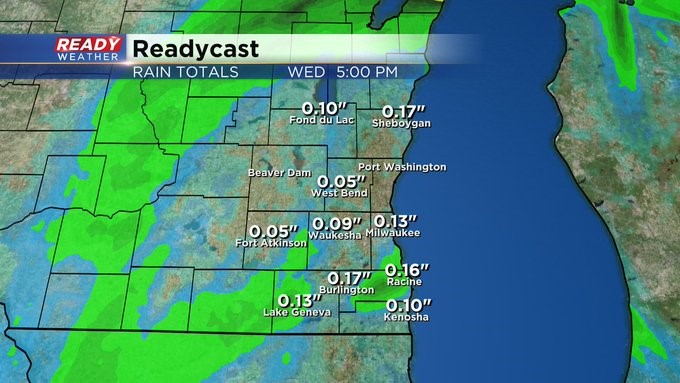 After today, the forecast gets so much better.  Look for highs in the 70s, even 80s by the end of the week.  Little if any chance of rain either.  Gives a chance to dry out for a while.