Recapping Wednesday's round of severe weather

Wednesday was a weird weather day in southeast Wisconsin. We had a round of downpours and storms in the morning then a round of strong rain with intense wind gusts and reports of tornadoes rolled through around midday before a last round of showers after sunset. When totaling everything together including the rain from Tuesday most of southeast Wisconsin saw between 0.50-1.00" of rainfall. 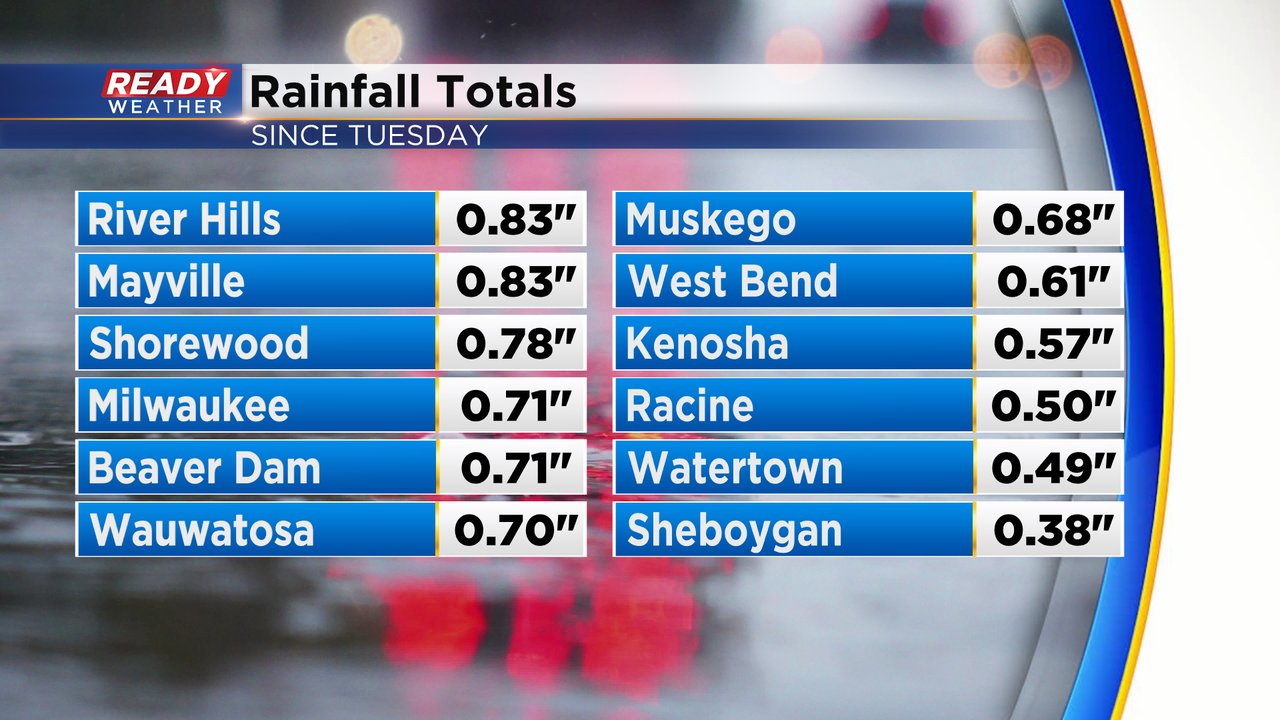 There were over 25 reports of storm damage in southeast Wisconsin. Many of the reports were of tree damage and a wind gust in Cudahy reported 73 mph. 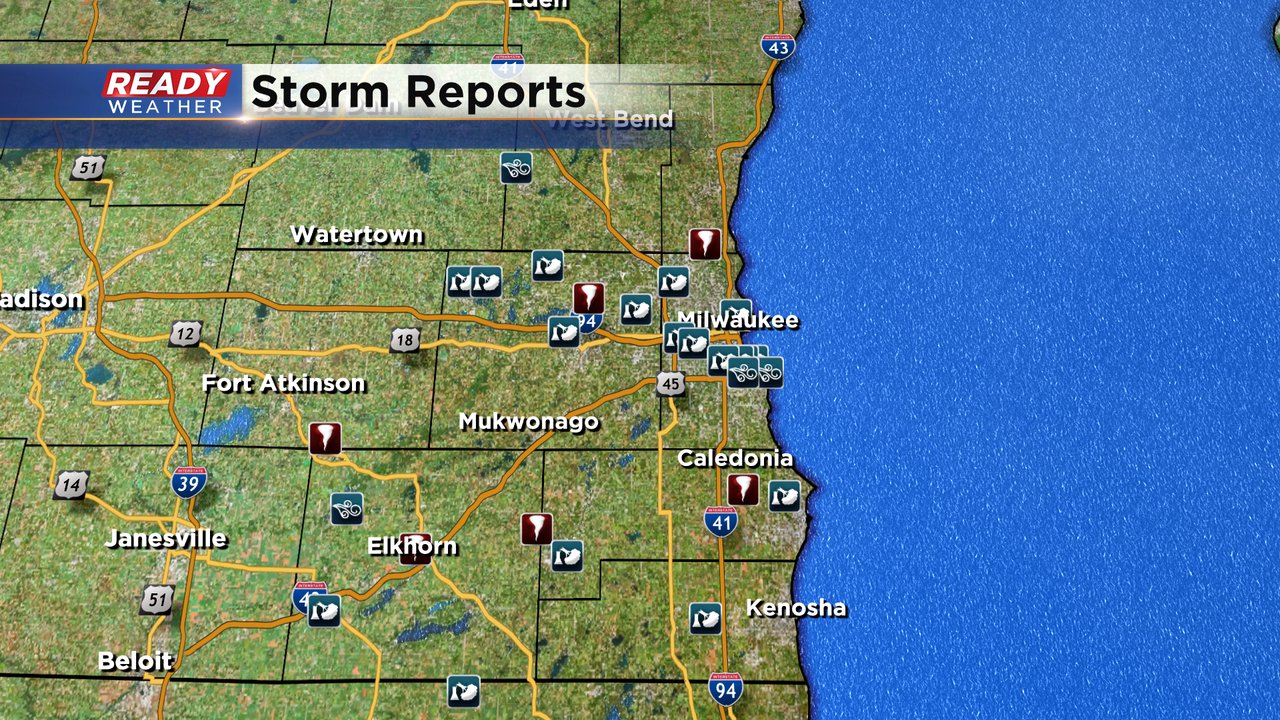 Among the storm reports were 6 possible tornadoes. The twisters were reported across parts of Milwaukee, Racine, Walworth and Waukesha Counties. There were also a few more videos showing possible tornadoes, including in West Allis. The National Weather Service will be surveying numerous locations across southeast Wisconsin to determine if tornadoes did actually occur, and if they did how strong they were. 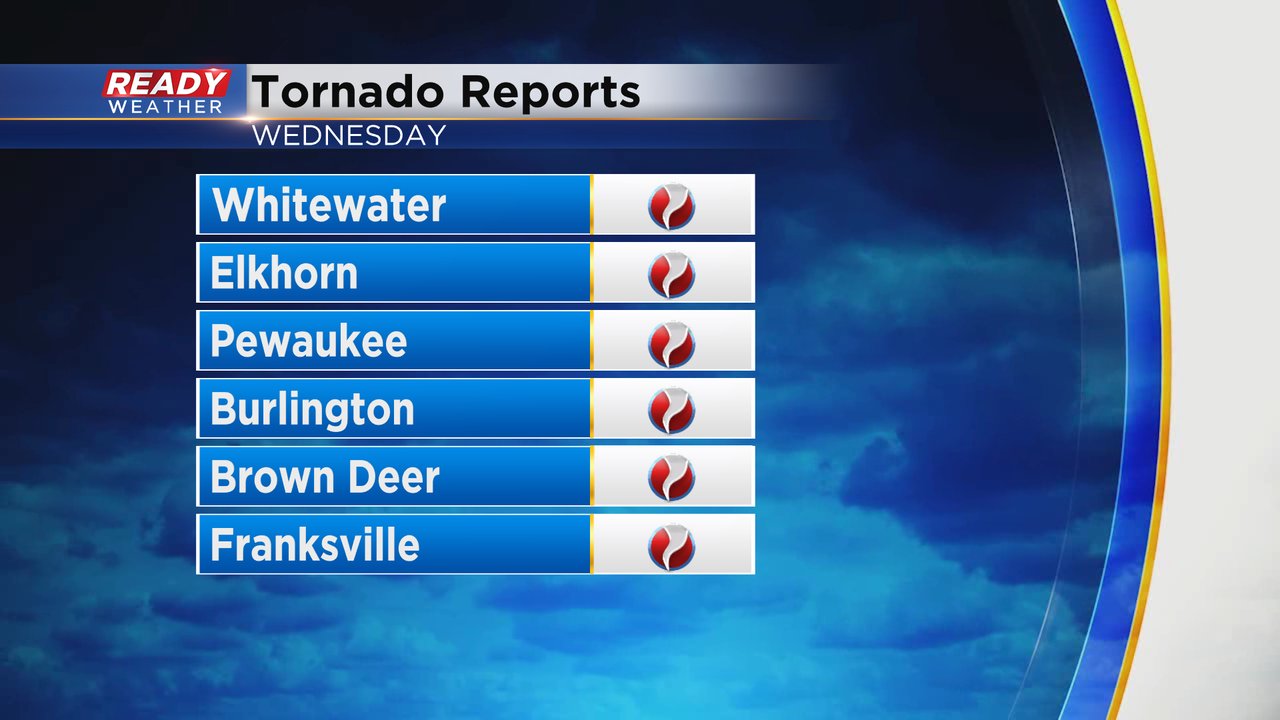 If the swirl in West Allis is confirmed as a tornado it would be first one in Milwaukee County in over 20 years. The last time a tornado touched down in the county was July 2, 2000 in Oak Creek. 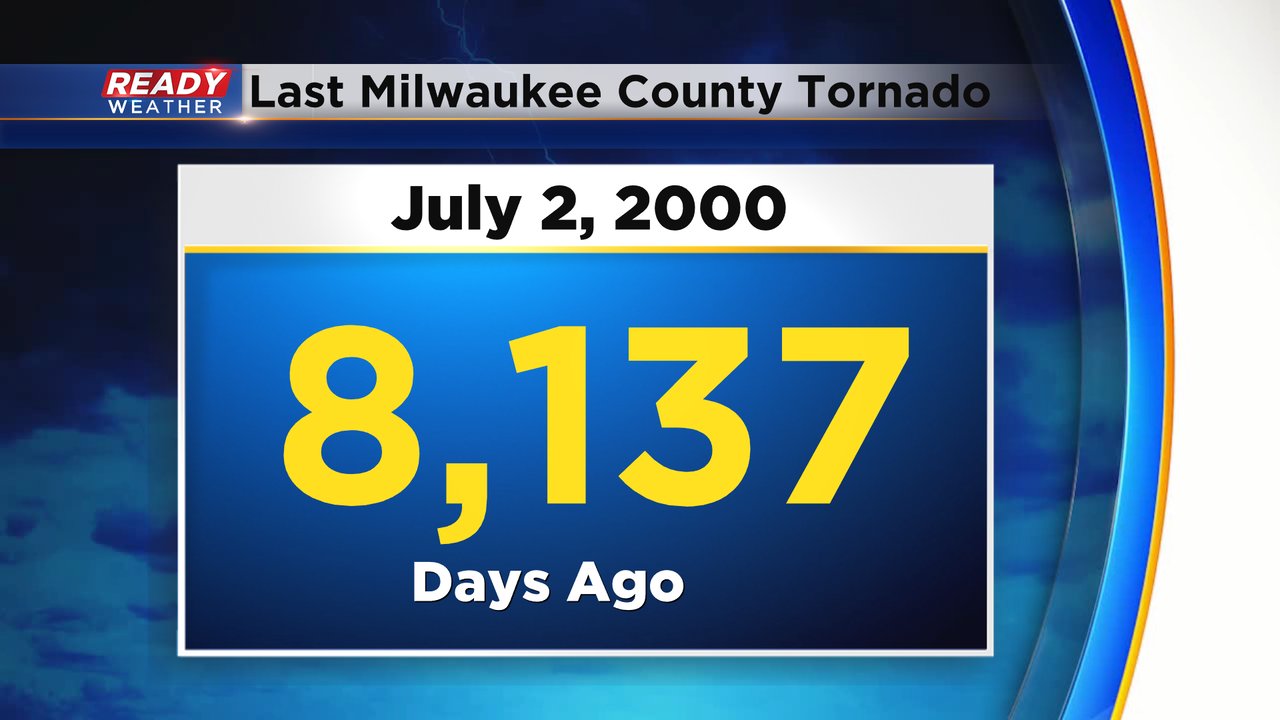 Although no strong showers or storms are expected on Thursday we could still have a few isolated showers. Download the CBS 58 Ready Weather app to track the radar.