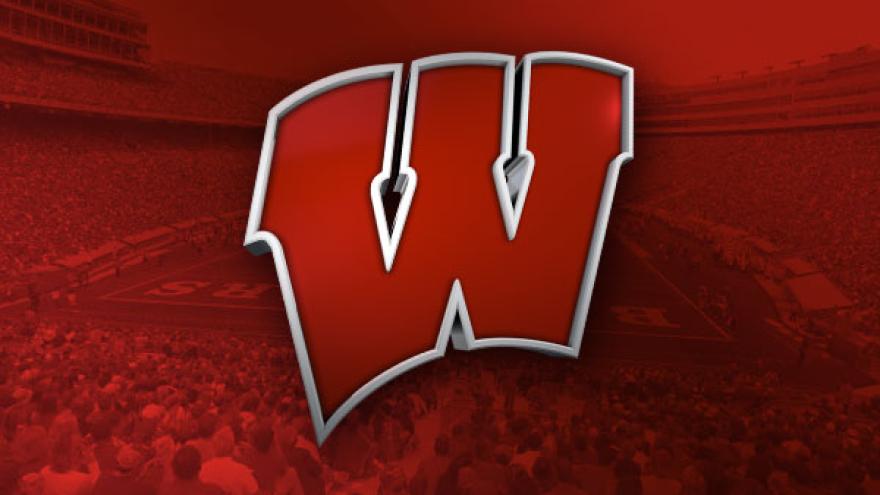 MADISON, Wis. (CBS 58) -- According to reports, the Wisconsin Badgers have hired former Cincinatti coach Luke Fickell to be their next head football coach.

Fickell led the Bearcats to the College Football Playoff last season and has an overall record of 57-18 in his six years at Cincinnati.

The Bearcats became the first Group of Five team to reach the College Football Playoff last season with a 13-0 record, before losing to Alabama.

This wouldn’t be Fickell’s first time coaching in the Big Ten. He is an Ohio State alum and was an assistant there as well. Fickell was also the Buckeyes' interim head coach in 2011.

The Badgers fired Paul Chryst after their 34-10 loss to Illinois earlier in the season, then named defensive coordinator Jim Leonhard their interim head coach.

Wisconsin posted the job opening on their website following the Nebraska win. Then, leading into the Minnesota game, Leonhard was asked about “sharing his vision” with AD Chris McIntosh.

"I'm excited for the opportunity to really lay out my entire vision for the athletic department," he said in a media conference last week.

The Badgers clinched bowl eligibility for the 21st consecutive time with a win over Nebraska last weekend but fell to Minnesota 23-16 to finish 6-6 on the season.