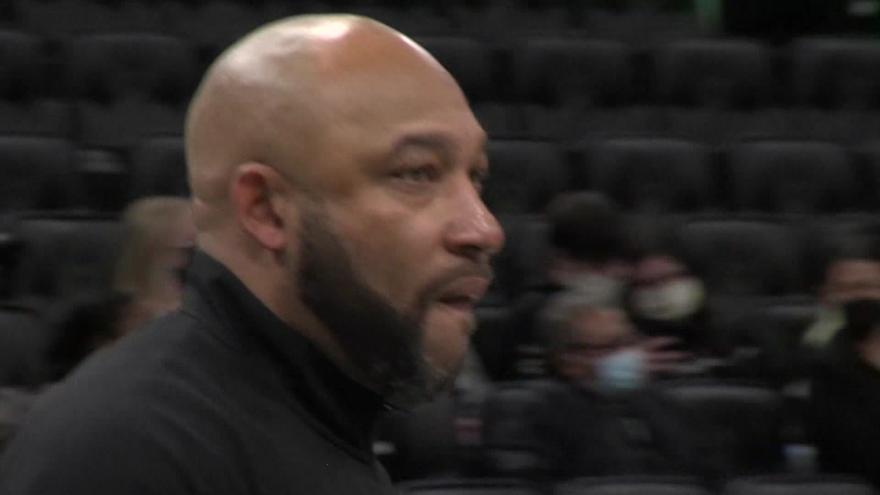 The Lakers' head coaching frenzy was narrowed down to three finalists:

Ham is a former NBA player, winning a title with the Detroit Pistons in 2004.

Ham replaces Frank Vogel, who the Lakers fired at the end of their season.

It will be a four-year contract for the former Bucks assistant, who is coming off a 2021 NBA Championship and four seasons in Milwaukee.

Bucks head coach Mike Budenholzer is now forming a coaching tree. This will be the fourth assistant under him that has landed an NBA head coaching job.

The first one is current Utah Jazz head coach Quin Snyder, who spent a year with coach Bud while he was in Atlanta with the Hawks.

The next one is current Golden State Warriors assistant coach Kenny Atkinson, who was also a finalist for the Lakers' head coaching job. Atkinson spent three seasons with Budenholzer with the Hawks.

The third one is Taylor Jenkins, who spent a year with the Bucks, during the 2018-19 season, and has been with the Memphis Grizzlies for the past four.