Snow returns to the area on Wednesday 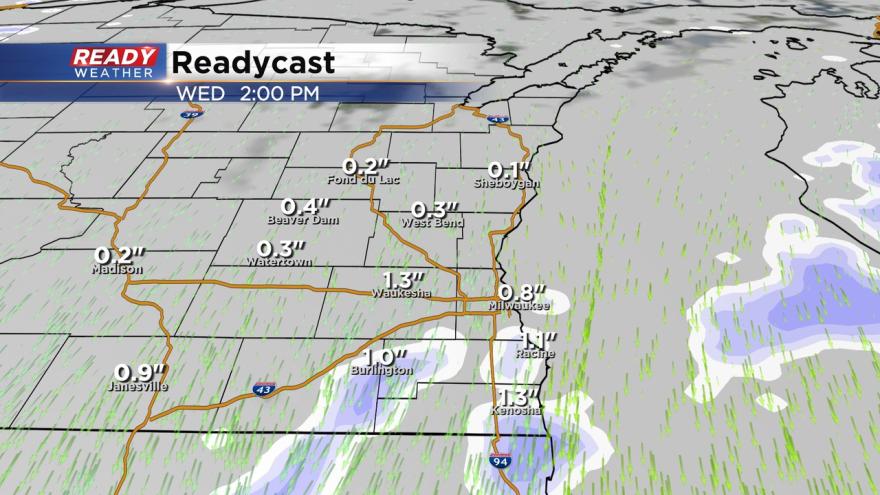 I know a lot of people enjoyed the light snow on the weekend.  It was enough to cover up the brown ground.  Milwaukee recorded just under an inch of snowfall.  Milwaukee is over 15" below normal for snowfall.  We do expect light snow to return on Wednesday; however, it won't put a big dent in our deficit. 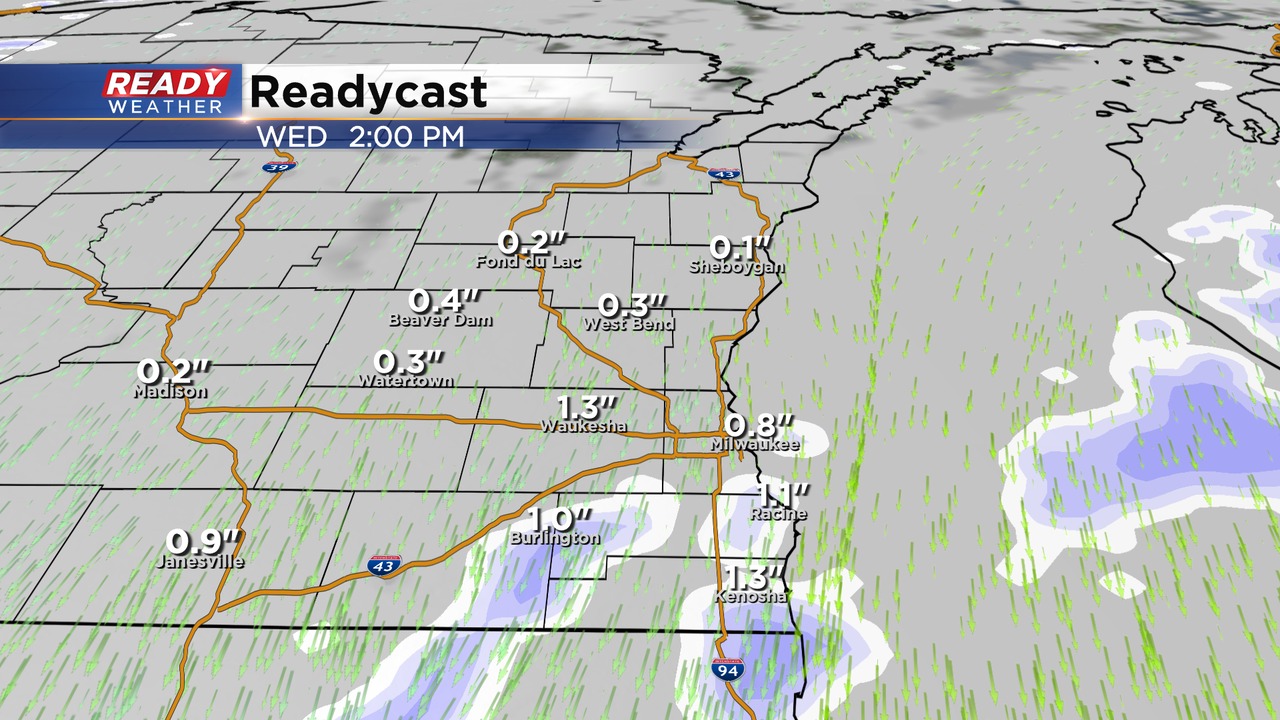 Light snow will arrive late Tuesday night and fall throughout Wednesday afternoon.  The best chance for an inch or more will be along and south of 94.  Up to 2" is possible along the IL/WI border.

The further north you go the totals will drop off.  Most of the big snow will fall well south of Chicago. 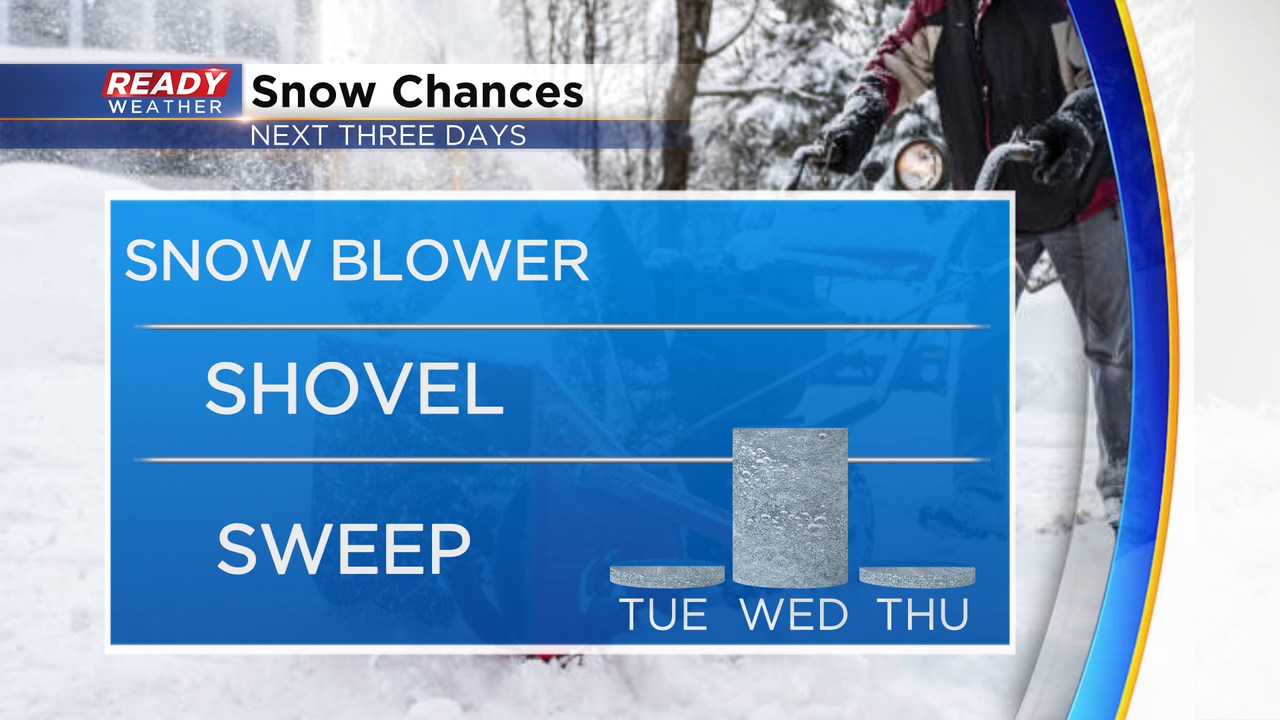 Southern counties will have enough to pull out the shovel, but probably not enough for the snowblower.  The pattern remains active with a few more chances for snow later this week.