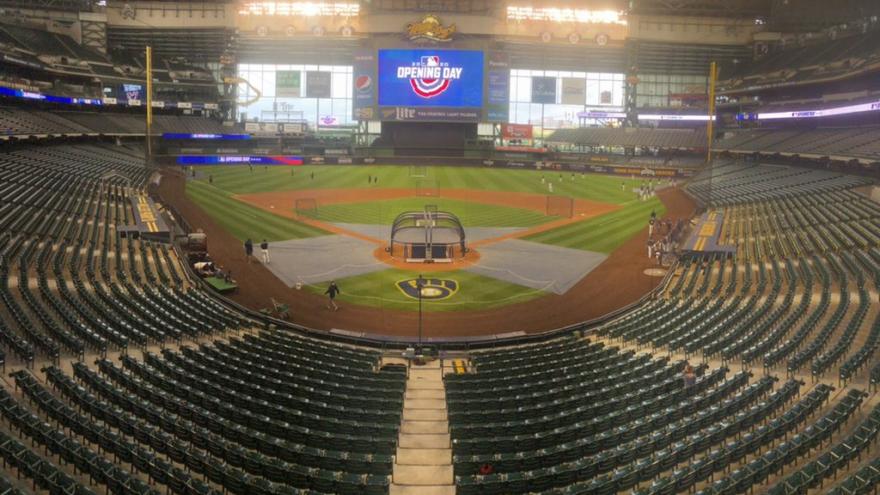 MILWAUKEE (CBS 58) -- The Milwaukee Brewers on Thursday, Feb. 11, announced they updated the 2021 schedule to include game times.

The Brewers home opener against the Minnesota Twins will take place at 1:10 on April 1.

Opening Day is 49 days away... We just updated our 2021 schedule with game times – so start planning for baseball season!
https://t.co/PXeWFzumqT pic.twitter.com/PZnFu90vdJ

According to a news release from the team back in July, when the initial schedule was released, following the opening series against the Twins, the Brewers will head to Chicago for the start of a six-game road trip, playing the first three of their nine games against the Cubs in the month of April.

The team’s nine meetings with the Cubs in April represent it’s second-most against a division opponent in any calendar month next season, behind only the 10 games the Crew will play against the St. Louis Cardinals in September.