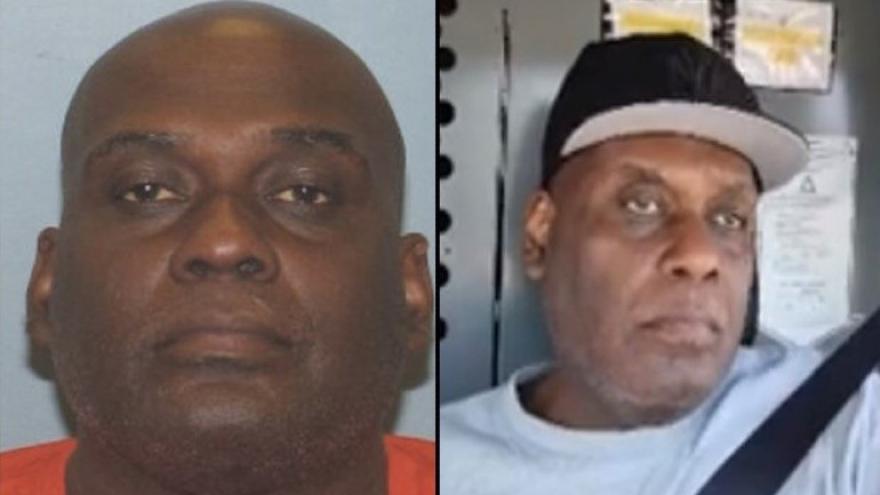 According to an indictment unsealed today, on May 7, Frank James is facing one count of a terrorist attack as well as a firearms charge.

Those charges carry maximum sentences of life in prison if he is convicted.

The 62-year-old, who previously lived in Milwaukee, was arrested on April 13 for the shooting in Brooklyn that left 29 people injured, 10 by gunfire.

A motive for the attack remains unclear.