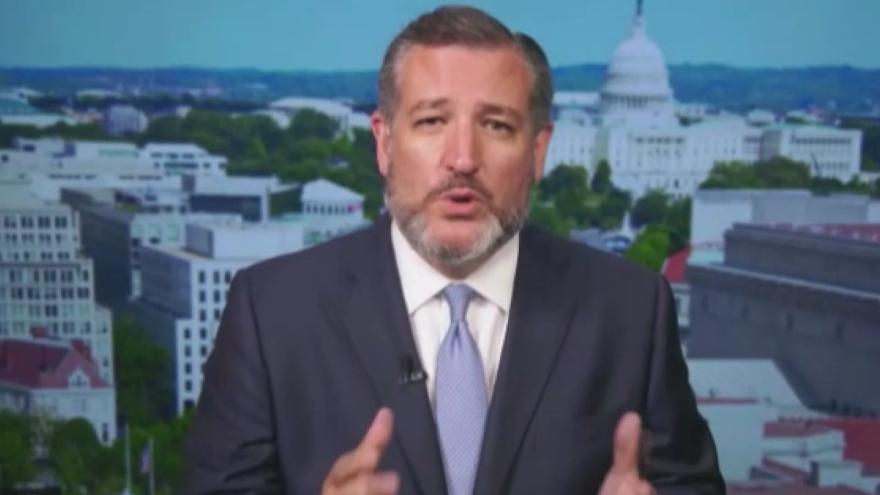 MILWAUKEE (CBS 58) -- Texas Senator Ted Cruz will be in Milwaukee this weekend to headline an event to energize Republicans ahead of the midterms.

The "Together for Truth Summit" will be held Saturday, June 25 at the Wisconsin Center.

The event will focus on election integrity, school board campaigns and getting more young people involved in politics.

Cruz says Wisconsin is a pivotal battleground and predicts Republicans will turn out in massive numbers this election year.

It comes the same weekend the Democrats will be hosting their annual state convention in La Crosse.