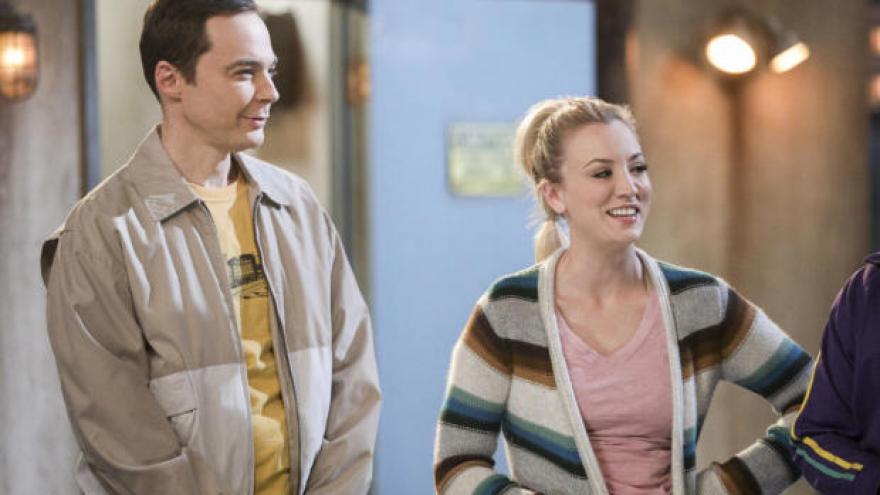 (CBS 58) -- Each May, network television executives unveil plans for which new shows will premiere, which fan-favorites are getting renewed, and which stragglers are mercifully canceled. 2019 is no different, as executives at the five main broadcast networks—CBS, ABC, NBC, The CW and Fox—have made their decisions about programming for the coming year.

Certain shows coming back are iconic names in the annals of network television: On CBS, "60 Minutes" begins its 52nd season since its premiere in 1968, while hit comedy "The Big Bang Theory" concludes with a 12th and final season.

See the list of what has been renewed, canceled, awaiting a decision, and coming soon on CBS.