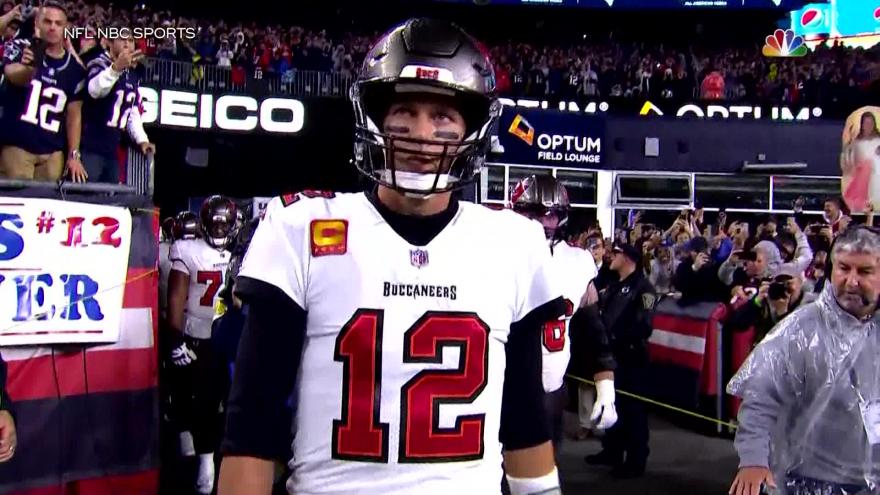 TAMPA BAY, Fla. (CBS 58) -- Tom Brady has announced that he is unretiring and will return to the NFL for his 23rd season.

The announcement comes just six weeks after he announced his retirement.

Buccaneers head coach Bruce Arians had said that he left the door open for Brady to return and six weeks after his initial retirement announcement, he did just that.

Brady had also stated that he had hoped to play until he was 45, and that will be the case for him now.

The Buccaneers are likely losing key players to free agency. They placed their franchise tag on wide receiver Chris Godwin before the deadline.

Now, a question many will be wondering: Will tight end Rob Gronkowski join Brady again?

As free agency begins, the Buccaneers will have other crucial decisions to make in regards to their pending free agents.

Needless to say, the 7x Super Bowl champion Tom Brady is back in the NFL.