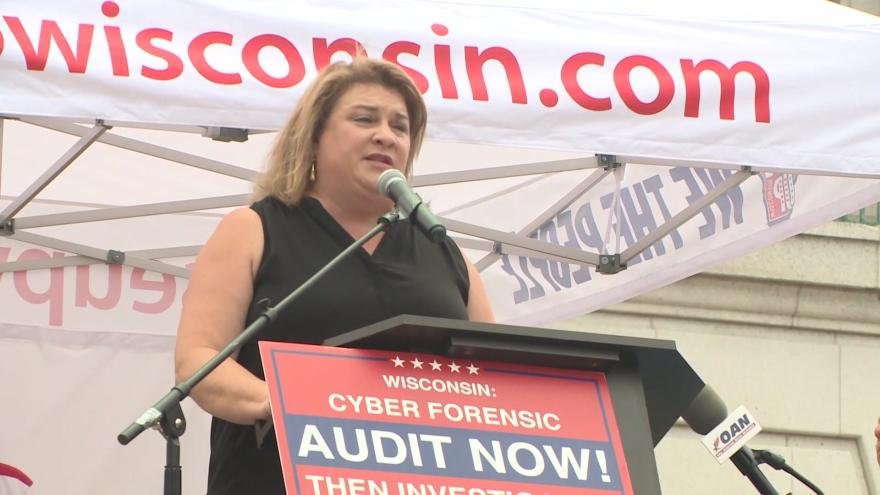 MADISON, Wis. (CBS 58) -- State Rep. Janel Brandtjen, known to many for promoting conspiracy theories regarding the 2020 election, has announced her candidacy for the Senate seat being vacated by Sen. Alberta Darling.

Unafraid to ruffle feathers in the political establishment and serve constituents over Madison party bosses, some have attacked her independence from legislative ‘leadership’- but she wouldn’t have it any other way.