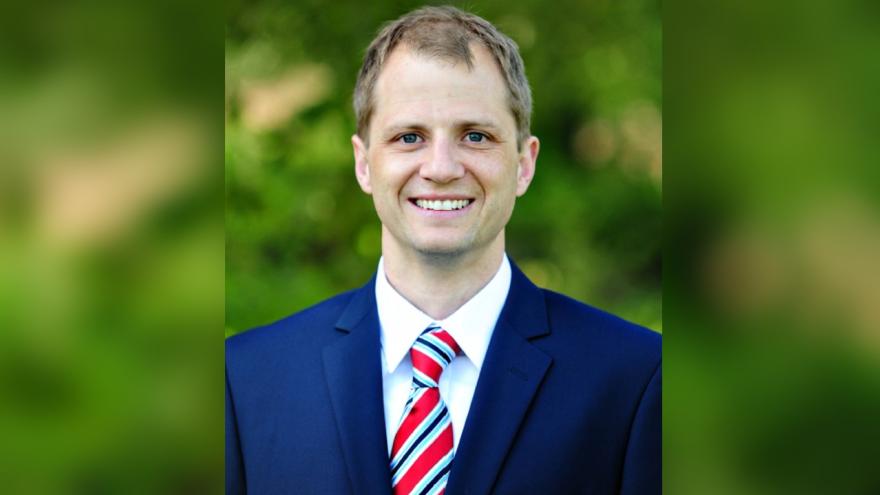 The announcement was anticipated after Trump issued a series of statements signaling support for Steen without naming him directly adding "anyone would be better” than Vos.It comes after Trump

has consistently bullied Vos on his social media platform over his refusal to decertify the 2020 election in Wisconsin. Vos and other top Republicans have pushed back against decertification because legal and constitutional experts have said it's not possible.

“Wisconsin’s 63rd Assembly District has a rising patriotic candidate named Adam Steen, who is running against the RINO Speaker of the Assembly, Robin Vos,” Trump said in a statement.

“Robin Vos consistently blocked efforts at conducting a full cyber forensic audit of the 2020 Election….Adam Steen, on the other hand, is a motivated Patriot. He has had the courage to stand up strongly against “Speaker” Vos….Adam Steen has my Complete and Total Endorsement!”

The endorsement comes days before the Aug. 9 primary election and after Trump suggested Vos would "lose" if he didn't attempt to overturn the election results.

Vos was unamused by the former president's support for his opponent and reiterated he won't take "the impossible step to overturn the 2020 election."

“This endorsement changes nothing because the only endorsements that matter are the ones that come from the voters in Racine County," Vos said in a statement. "I will continue to knock on doors and discuss the issues they care about."

Trump is planning to host a rally for Michels in Waukesha on Friday.