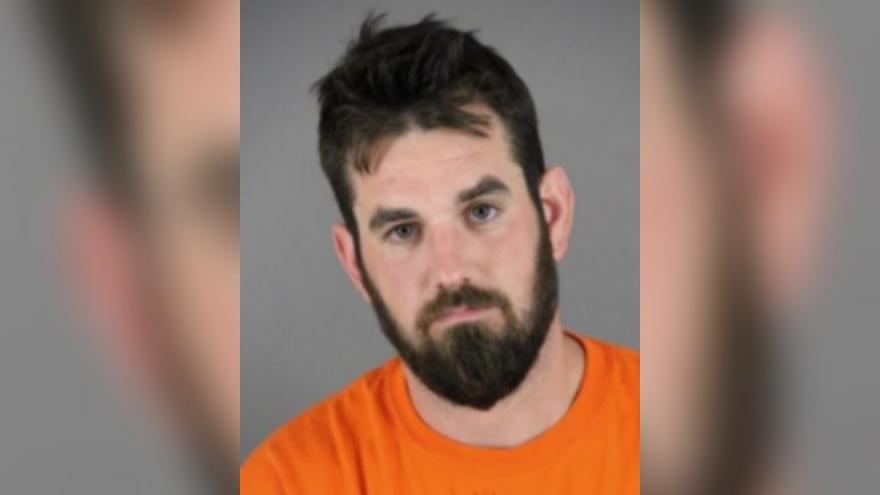 WAUKESHA COUNTY, Wis. (CBS 58) -- A man is charged in two counties after police say he groped women and took pictures up women's skirts.

Tyler Allen, 28, is charged with the following:

According to a criminal complaint, Allen faked tying his shoes so he could try to take photos up a woman's dress at an Oconomowoc Starbucks. Surveillance footage from earlier that day shows Allen follow a woman around a Fleet Farm store and touch her buttocks at least twice.

When questioned by authorities, he said he also may have brushed up against a woman at a gas station in the Village of Eagle in June. The victim told police that while at the gas station, a man touched her buttocks over her clothing two times within a few minutes.

Allen told investigators that he had a "panty fetish" and has taken photos up women's skirts about 20 times in the past.