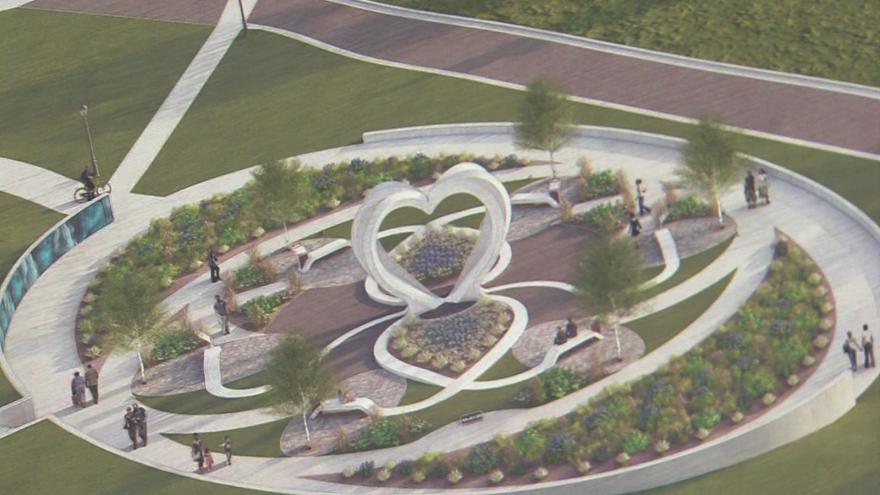 WAUKESHA, Wis. (CBS 58) -- The fundraiser to build two permanent parade memorials in Waukesha is on track to meet its dedication timeline, according to the city.

The fundraising goal is $1.5 million.

The Waukesha Parade Memorial Commission approved designs for two permanent memorials, a smaller one at the Five Points intersection on Main Street and a larger one in Grede Park.

The children of Tamara Durand donated $11,500 in loving memory of their mother.

The fund has also received donations from some larger corporations.

The city said it's receiving offers of non-financial donations in the forms of construction materials and labor.

The Waukesha County Community Foundation is hosting the fundraiser.

Donations are accepted online and by mail. Click here to donate.