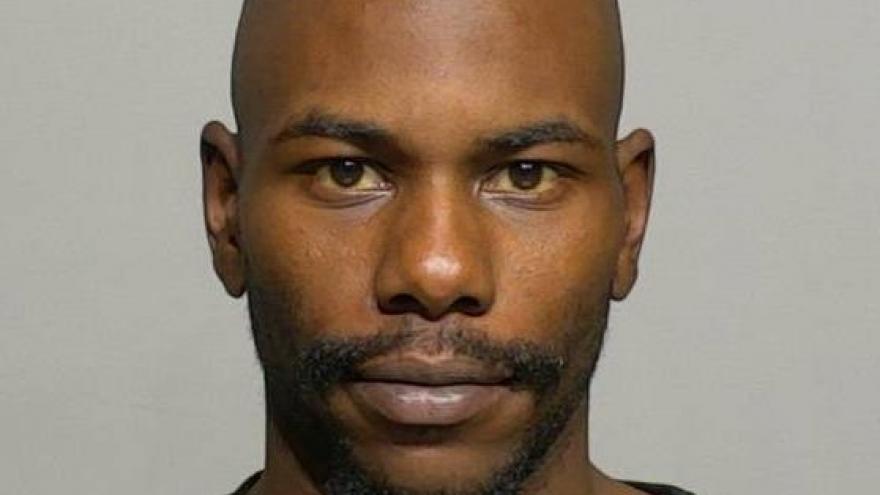 According to a criminal complaint, on Oct. 21 around 4:45 p.m., the victim got on the bus near 6th and Wisconsin.

The victim told investigators while on the bus he had his headphones on but was not playing music. He stated the suspect, later identified as Tyrin Douglas, was already on the bus "cursing profanities."

The complaint says the victim pulled the bus cord to stop near 6th and Lincoln, and that’s when Douglas punched him “with a closed fist” on the left side of his face.

Douglas is expected in court on Nov. 21.