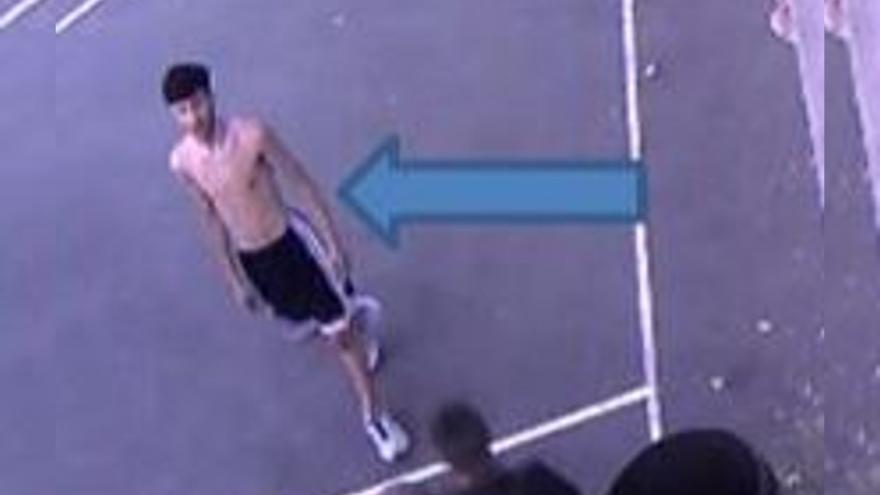 Officers did not locate any individuals involved, but did locate spent shell casings.

Police say the shooting was the result of a verbal argument between several individuals. Following the argument, a firearm was retrieved and shots were fired. It is believed that no one was struck.

The shooter is described as a male standing 5'9" with a thin build, dark hair and a partial beard along the jawline.

Anyone with information is asked to contact the West Allis Police Department at 414-302-8000.