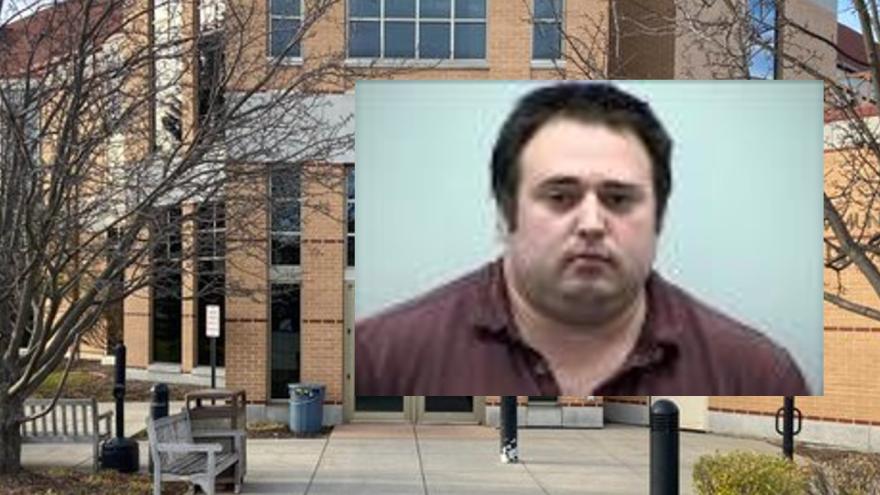 WEST BEND, Wis. (CBS 58) -- The West Bend Police Dept. has released bodycam footage from a responding officer from the scene of an armed man attempting to "stop the voting" at a library polling place.

In the video, the suspect claims to have had "three to four beers," said he may need a "psych evaluation" and also noted that he had several box cutters in the backpack he was wearing.

Police say a 38-year-old man -- armed with a knife -- went to the library polling station yesterday.

Officials say he told the staff to "stop the voting."

Police are now investigating a possible connection to handwritten notes found at a downtown business.

The notes contained hate speech and references to candidates from both political parties.

Charges have been referred to the Washington County District Attorney's Office.

WEST BEND, Wis. (CBS 58) -- West Bend police say they took a man into custody Tuesday afternoon after he arrived at the West Bend Community Memorial Library with a knife, demanding staff to "stop the voting."

Police say the 38-year-old man was taken into custody and no injuries were reported.

The library is a polling location for the city of West Bend.

Authorities say voting was paused for just over half an hour while the scene was secured, and an investigation was conducted.

All library staff, election officials and citizens are safe, and the polling site has reopened.

Police say there is no threat to the public.