Winter starts on Wednesday. Mother Nature is ahead of the game with cold & snow for everyone.

NOW: Winter starts on Wednesday. Mother Nature is ahead of the game with cold & snow for everyone.

MILWAUKEE (CBS 58)--To say we were spoiled for the first part of December is an understatement.  The first weekend of the month we had readings in the 50s.  Now all that is a distant memory.  I don't think we'll get above freezing for the rest of the year (or at least the Christmas holiday.) Highs both weekend days will be in the 20s.  Any wind will make it feel like the teens. 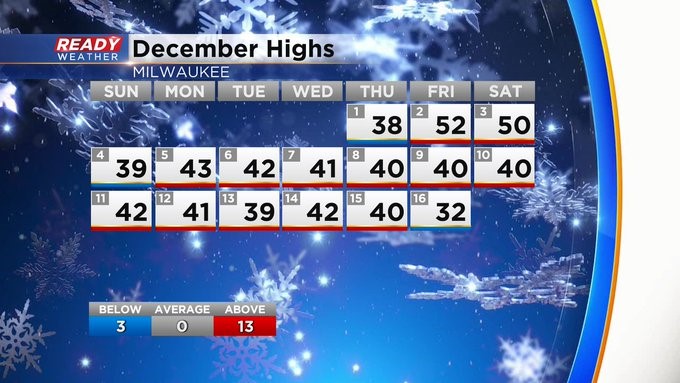 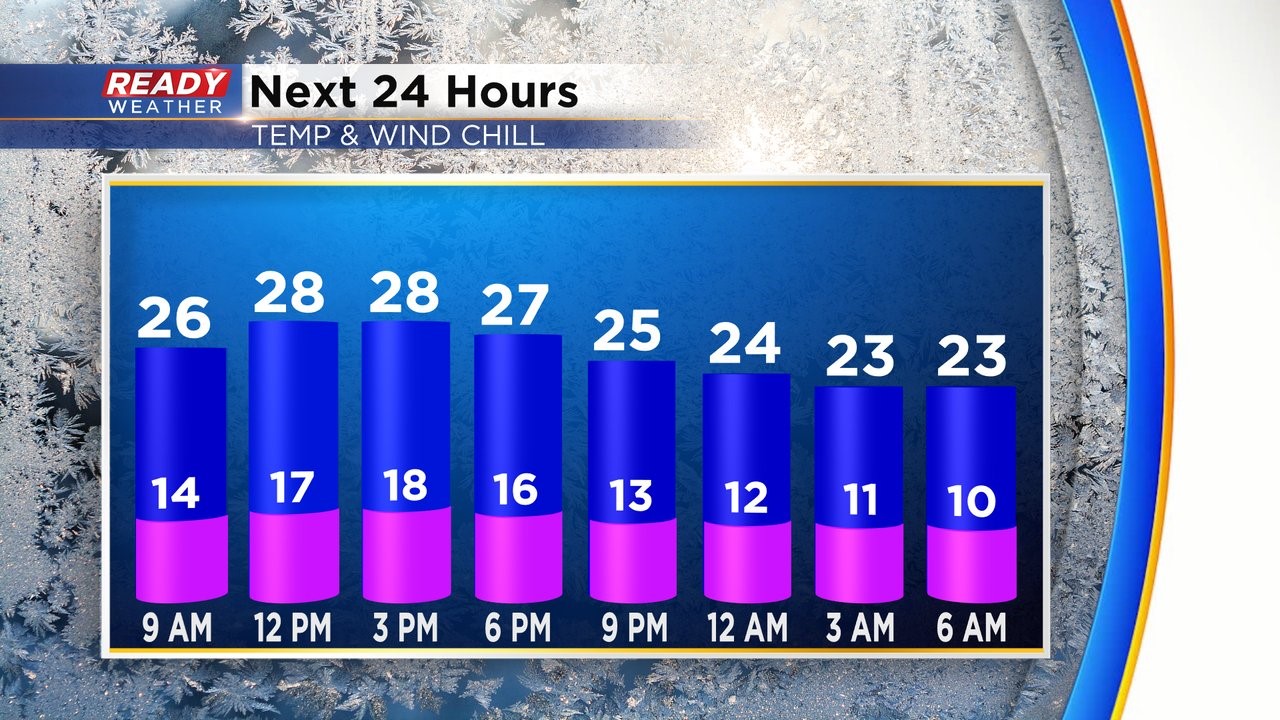 Also, we have several chances of snow, including snow showers on Saturday with a broad area of low pressure.  Monday night and early Tuesday will give us another quick hit of snow.  And then the bigger storm will be late Wednesday night, lingering into much of Friday.  It's too soon to talk snow amounts, but we'll have them as we get closer to the event itself. 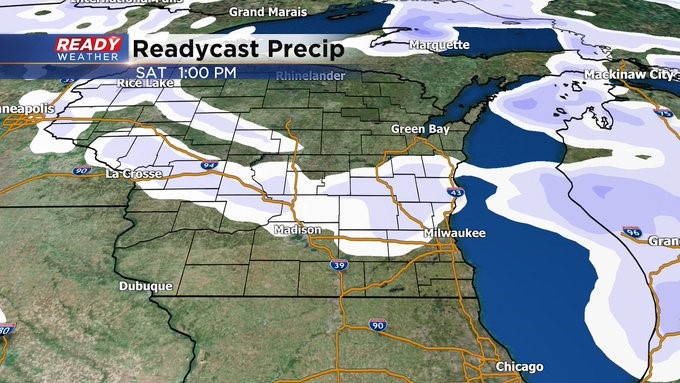 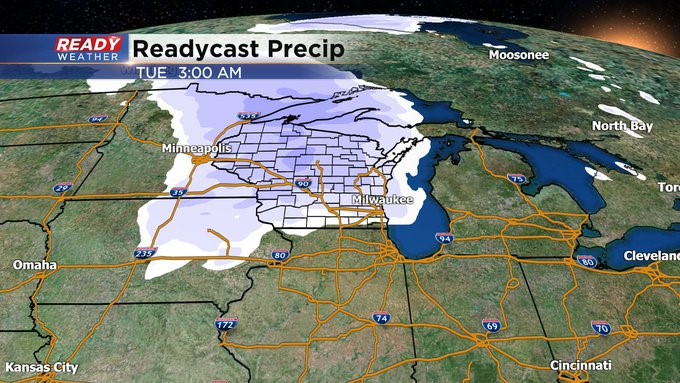 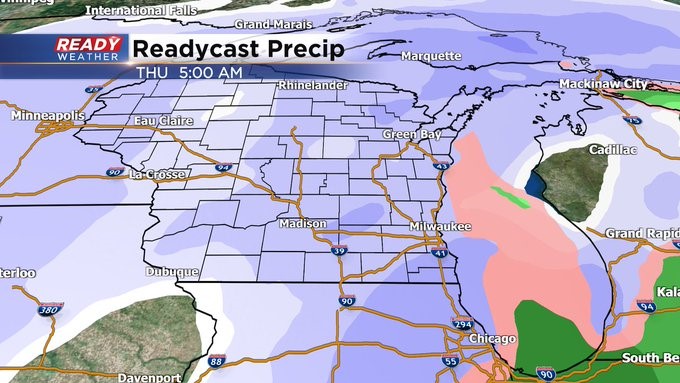 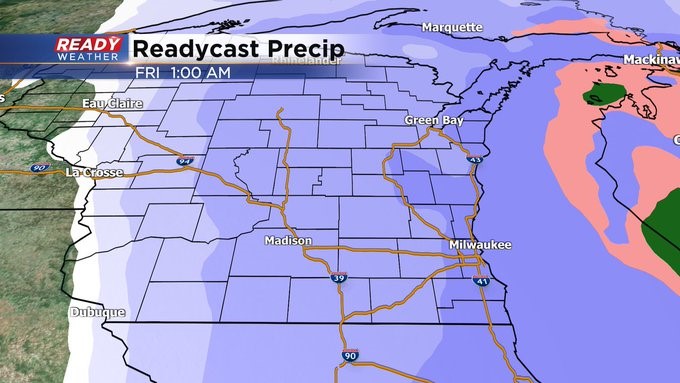