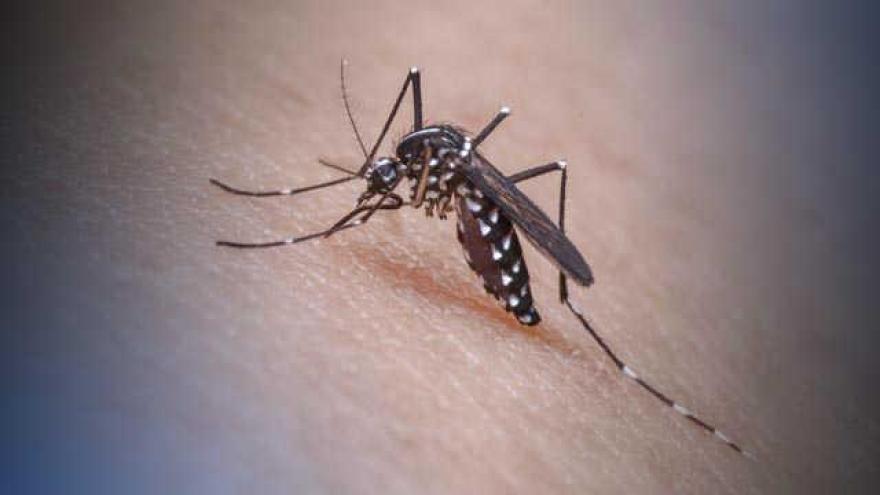 They say despite cooler temperatures, the risk of West Nile virus will continue until the first hard frost (temperatures below 28 degrees for at least four consecutive hours).

"This report of the first case of West Nile virus in a person is a reminder of the continued importance of taking precautions to prevent mosquito bites and the viruses they carry as we move into the fall," said State Health Officer Paula Tran. "While West Nile virus and other viruses spread by mosquitoes pose a risk to all Wisconsinites, people who have weakened immune systems are at the greatest risk for serious illness."

The virus is spread to humans, horses, birds and other animals through the bite of an infected mosquito. Cases have also been reported in three animals in Wisconsin -- in Trempealeau, Monroe and Milwaukee counties.

The virus is not spread directly from person to person, animal to animal or animal to person.