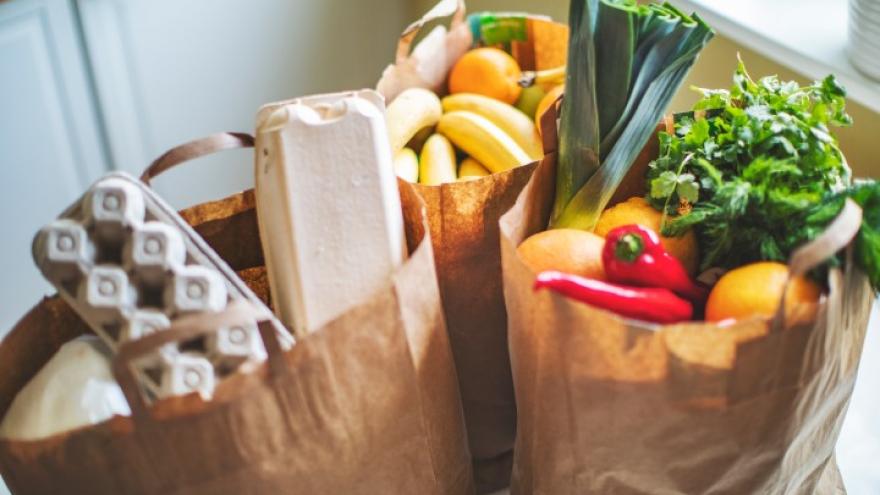 MILWAUKEE (CBS 58) --Wisconsin is now ineligible for additional federal funding for a program that helps those who rely on food stamps, a loss of $62 million a month according to the Feeding America Eastern Wisconsin.

On April 1, the U.S. Department of Agriculture (USDA) announced 25 million people who use SNAP benefits will now be eligible to receive additional benefits. Starting this month, households that had not received at least $95 per month in increased benefits will apply, but Wisconsinites won’t see the extra cash.

Since the Wisconsin Supreme Court struck down the mask mandate, the state is no longer eligible to receive federal funds for the FoodShare program. States can only receive the additional federal funding if they enact a public health emergency.

It was previously reported Wisconsin would lose $50 million a month in for the FoodShare program that helps feed low-income households. Now, the state will also lose out on additional $13 million a month with the USDA’s announcement.

In total, $62 million is at risk, according to Patti Habeck, President and CEO of Feeding America Eastern Wisconsin.

“Not having access to these federal programs will be detrimental to our Wisconsin communities and put further strain on the hunger relief system,” said Habeck. “This has been an especially difficult week for our most vulnerable neighbors and it doesn’t.”

When Wisconsin was eligible for the federal funding, more than 240,000 Wisconsin households received a boost in their monthly benefits. For example, a senior who was receiving $16/month in SNAP received the maximum allotment of $234.

Now, those enrolled in the FoodShare program are at risk of seeing their monthly payments drastically reduced. In some cases, dropping from $234 to $19 a month, according to Sherrie Tussler, the executive director of the Hunger Task Force.

To receive emergency allotments, there must be both a state and a federal public health emergency.