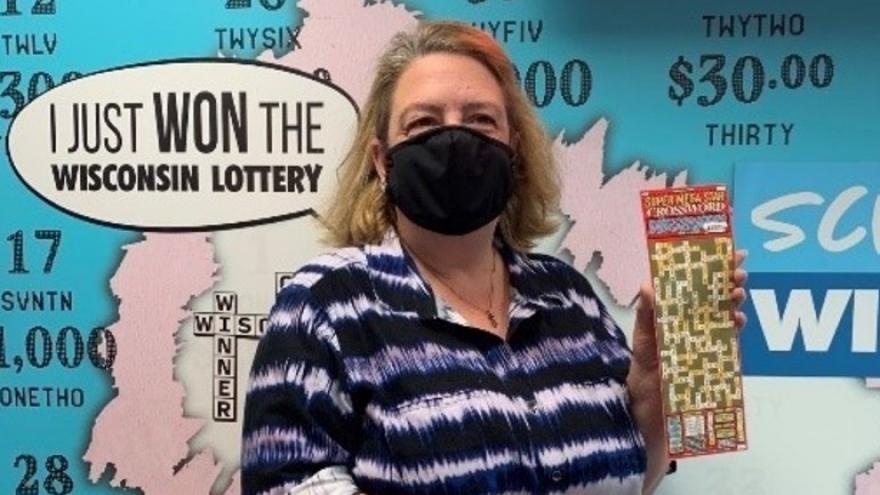 Bobbi counted nine words on her crossword ticket, indicating a $25,000 win, and looked forward to receiving her winnings. What Bobbi missed was the tenth word on the $30 Super Mega Star Crossword game! With 10 words, she actually had a top prize-winning ticket worth $500,000.

Congrats to you, Bobbi!

The gas station will receive a $10,000 incentive for selling the ticket.