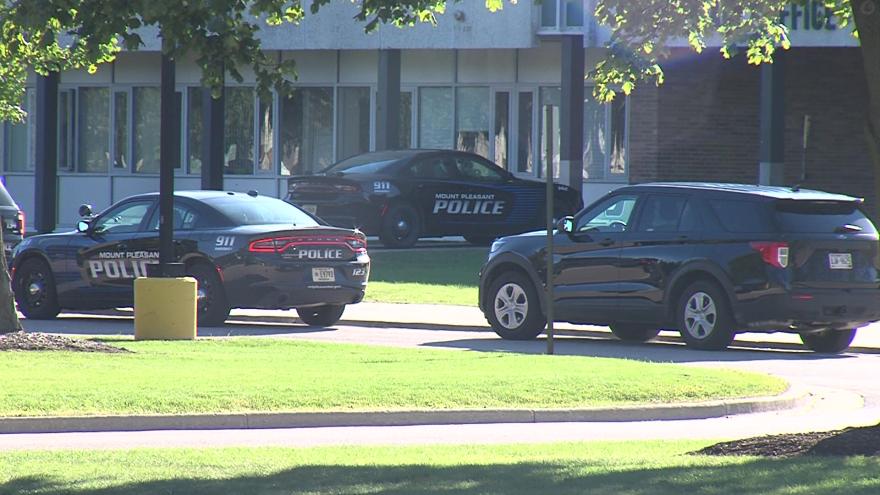 MOUNT PLEASANT, Wis. (CBS 58) -- Mount Pleasant police announced an arrest Friday in connection to the shooting of a 16-year-old boy at Delta Hotel.

Police say 19-year-old Tyrese Love of Racine was arrested around 11 a.m. with the help of the FBI Gang Taskforce, US Marshalls and Chicago police.

Officials say Love is currently on probation and being held in the Cook County Jail awaiting extradition to Racine for attempted homicide charges.

The victim, who was seriously injured, was identified Friday as Zysean Golden, a Racine Case High School football player.

Police say he was taken to a hospital and is being treated for serious injuries. He is in stable condition.

The incident caused Case High School, which is near the hotel, to go on a temporary lockdown as a precaution.

Police say students were released from school without incident.

Police say there are no suspects in custody and the investigation is ongoing.

Racine Unified School District released a statement regarding the incident.

"When we became aware of the situation in the community, we immediately put our safety protocol and procedures in action. We are thankful to our local law enforcement who responded quickly and supported us in getting students dismissed safely."