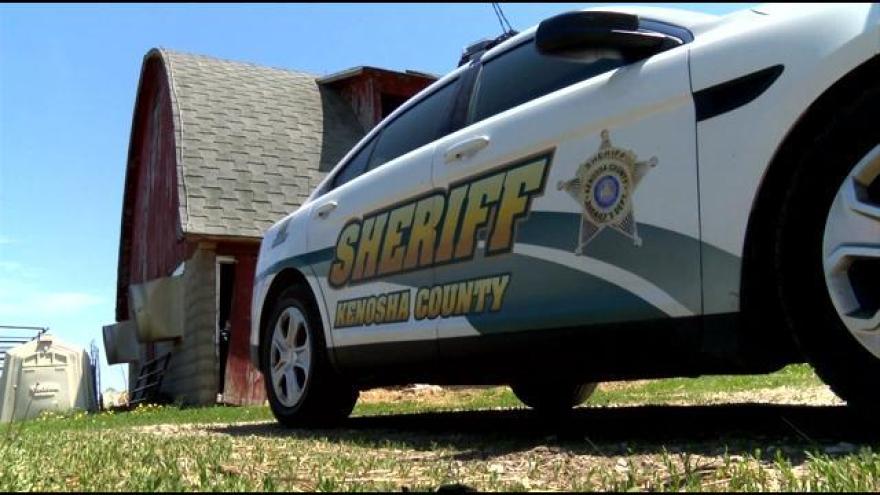 Authorities say a Kenosha County deputy attempted to stop a vehicle traveling northbound on I-94 near County Highway C for a traffic violation around 1 p.m. Tuesday, Nov. 29. The vehicle refused to pull over, exiting on CTH C onto the east frontage road and crashing into a field just south of State Highway 50.

As deputies approached the vehicle, officials say the occupants fled toward La Quina Inn, at 118th Avenue and STH 50.

The Kenosha County Sheriff's Department (KSD), along with Pleasant Prairie police and Wisconsin State Patrol searched the area and eventually took two suspects into custody. The sheriff's department says a "large amount" of illegal drugs and two handguns were recovered at the scene.

A short time later, KSD received information that a possible third suspect had run northbound into the Woodman's grocery store, prompting an evacuation. After the store was searched and video surveillance checked, it was determined that only two suspects were involved in the incident.

The two suspects were transported to the Kenosha County Jail on multiple felony charges.

An investigation is underway.

Anyone with information is asked to contact the Kenosha County Sheriff's Department Detective Bureau at 262-605-5102, or to remain anonymous, call Kenosha County Crime Stoppers at 262-656-7333.