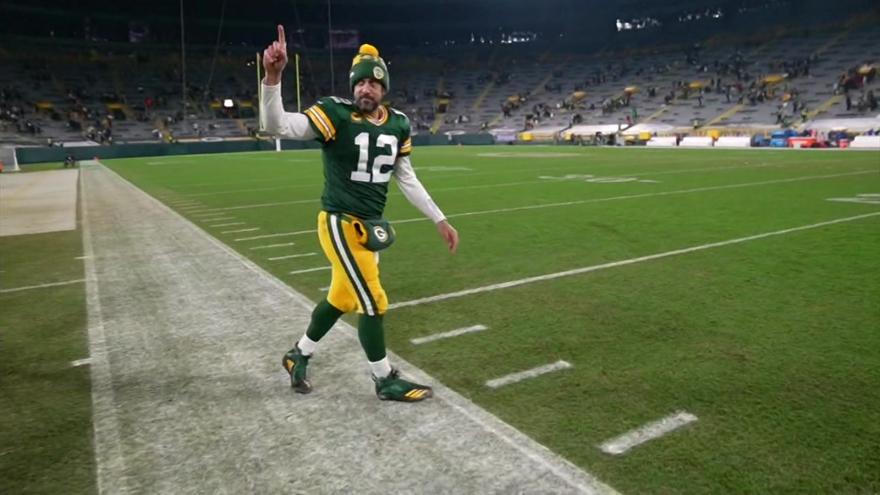 GREEN BAY, Wis. (CBS 58) -- Aaron Rodgers is back on top of the NFL. The Green Bay Packers quarterback has been named MVP of the league for the third time in his career.

Rodgers led the NFL in touchdowns and QB rating as the Packers coasted to a 13-3 season and the top seed in the NFC. Rodgers joins Brett Favre as one of six players to win three or more MVP awards during their careers.