Aaron Rodgers on Pat McAfee Show: 'There will be no news' on his future with the Packers 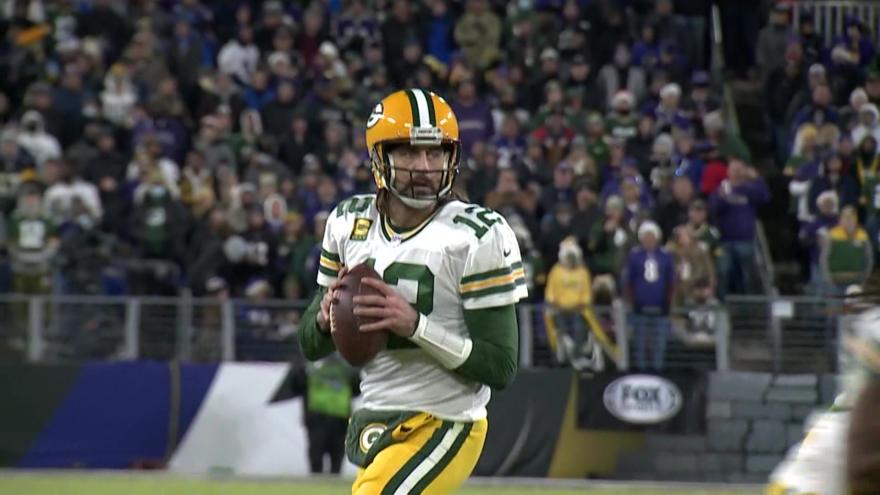 Rodgers appeared Tuesday on the Pat McAfee Show, prompting speculation that he would announce his future football plans. But Rodgers started the interview by shooting down rumors, saying he has not yet reached a decision.

Rodgers posted a long message on Instagram late Monday night. He called it #MondayNightGratitude. The post is six paragraphs long and includes 10 photos with he and Shailene Woodley, various teammates and coaches, and a quote from 13th century Persian poet Rumi, 'Gratitude is wine for the soul. Go on. Get drunk.'

Rodgers said the photos with his Packers teammates wasn't a goodbye message, it was about love and friendship and the connection he has with Randall Cobb and Davante Adams.

The longtime Packers quarterback has said he will come to a decision about his future with the team early in the off-season. Rodgers was away from the Packers throughout last summer after expressing frustration with the team's front office over personnel decisions made without consulting Rodgers, who has spent more seasons in Green Bay than any other player in franchise history.