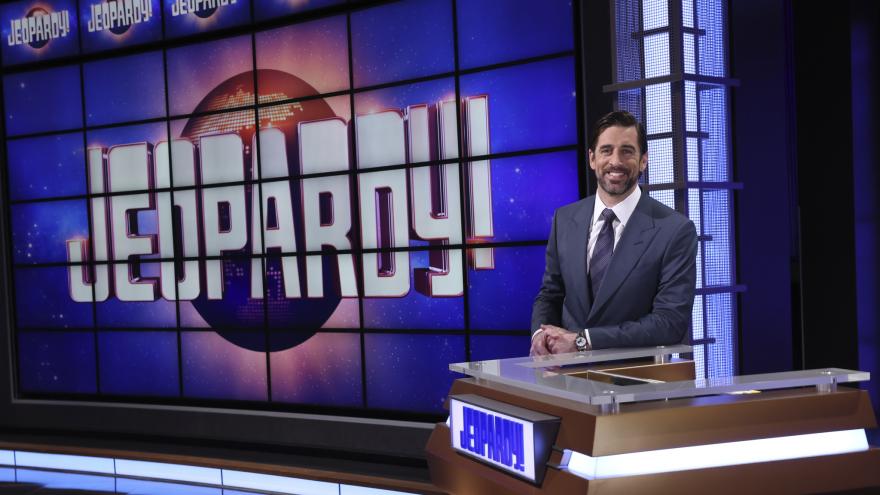 LOS ANGELES (CBS 58) -- What is... we can't wait! Aaron Rodgers will host not one but ten episodes of the beloved gameshow "Jeopardy!"

When A-Rod shared the news he'd be hosting, he said late host Alex Trebek was one of his idols.