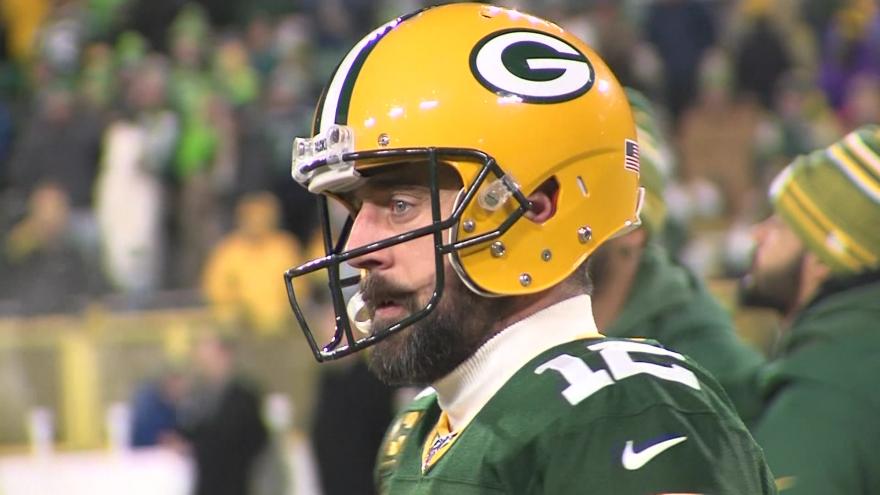 He now sits behind only Peyton Manning for most MVP awards in league history. Manning won it five times. Manning, Jim Brown, Joe Montana, and Brett Favre are the only other players to win MVP back-to-back years in their careers.

In his 17th season, Rodgers finished ninth in the league in passing yards with 4,115 yards; fourth in touchdown passes with 37; led the league in passer rating for the second straight season; finished with just four interceptions; and completed 68.9% of his passes in 16 games played this season.

He led the Packers to a 13-4 record and the top seed in the NFC for the second straight season.

Rodgers was named an Associated Press first team All-Pro for the fourth time in his career and selected for the Pro Bowl for the 10th time.