Apartment damaged near 91st and Bender after car crashes into it 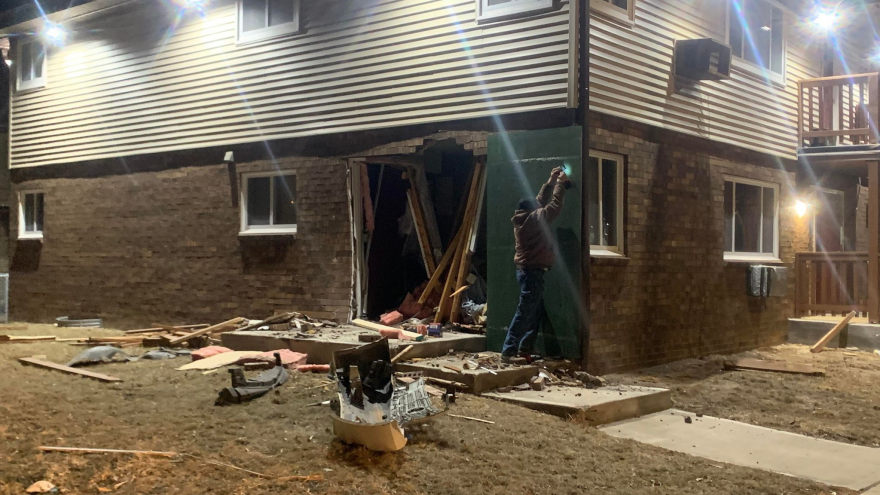 MILWAUKEE (CBS 58) -- A Milwaukee woman said crashes on her corner happen so often, she didn't think much of it at first when a car crashed through the wall in her kitchen early Wednesday morning.

"I heard this loud bang and I'm so used to hearing crashes on this corner right here, but this one was unusual. So I jumped quickly out of bed and by the time I came here, I saw all this fog and smoke in the kitchen. I thought it was a fire," said Helen Cross, who awoke to the crash.

The damage left behind by a white SUV smashing into Helen Cross' apartment near 91st and Bender Ave. is extensive.

Police said at around 2:30 a.m., a 57-year-old man lost control of his vehicle and crashed.

Cross said she does have renter's insurance.

While she wishes people would take this as a precautionary tale to drive safer, she's waiting to see the police report to get the whole story.

"I'll reserve my judgement until I find out what happened," said Cross.

Cross said power in most of her apartment has been out since the crash, but the city did come by to board up the outside of the building.

Contributions to this story also made by: Amanda Becker
Share this article: