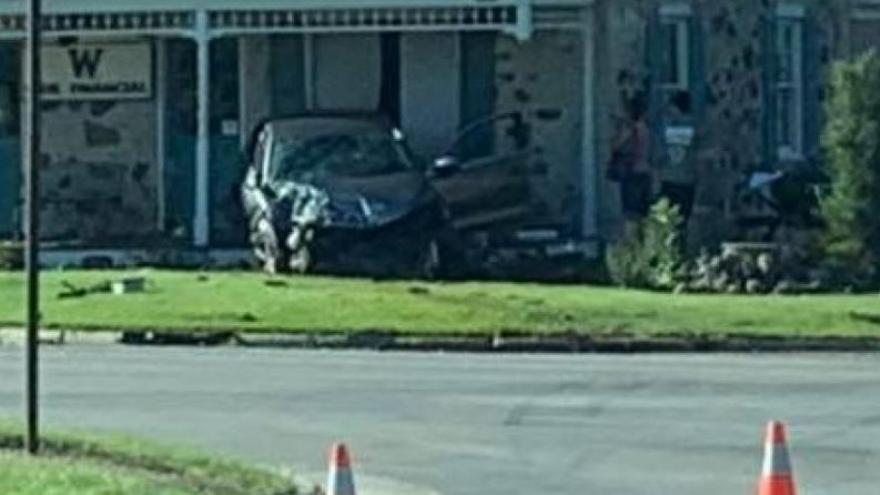 CEDARBURG, Wis. (CBS 58) -- A Mequon man has been charged with homicide by negligent operation of a vehicle, several months after a crash killed a man in Cedarburg.

See Also Man dies after driver blows through stop sign in Ozaukee County
A criminal complaint says 19-year-old Adam Gertz caused the death of 56-year-old Glenn Lewis when he blew through a stop sign and crashed into Lewis' car on July 3.

Investigators spoke to the passenger in Gertz's vehicle at the time of the crash, who said that Gertz made a comment indicating that he intentionally went through the stop sign.

According to results from Wisconsin State Patrol's accident reconstruction, Gertz's vehicle was traveling between 49-53 miles per hour at the time of the crash.

An arrest warrant was issued for Gertz on Dec. 23.