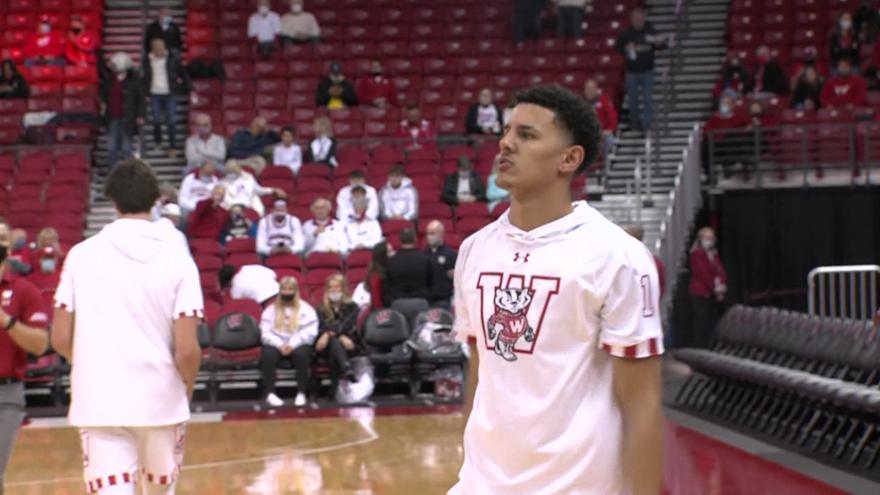 MADISON, Wis. (CBS 58) - After one of the best seasons in Wisconsin men's basketball history, sophomore guard Johnny Davis is declaring for the NBA Draft.

"My time here at Wisconsin was great. It was an unforgettable experience. I thank all my coaches and teammates that I had in my corner," Davis said on the show. "Can't wait for what happens next."

The La Crosse, Wisconsin native is a consensus All-American, the Big Ten Player of the year, All-Big Ten first team selection, as well as Naismith and Wooden Award finalists.

Davis hopes to be the first Badger drafted since 2015 when Frank Kaminsky and Sam Dekker were drafted. Kaminsky was drafted ninth by Charlotte and Dekker 18th to Houston.

Davis has been projected a Top 10 Pick in several NBA Mock Drafts.