Badgers season ends early, but bright future is ahead 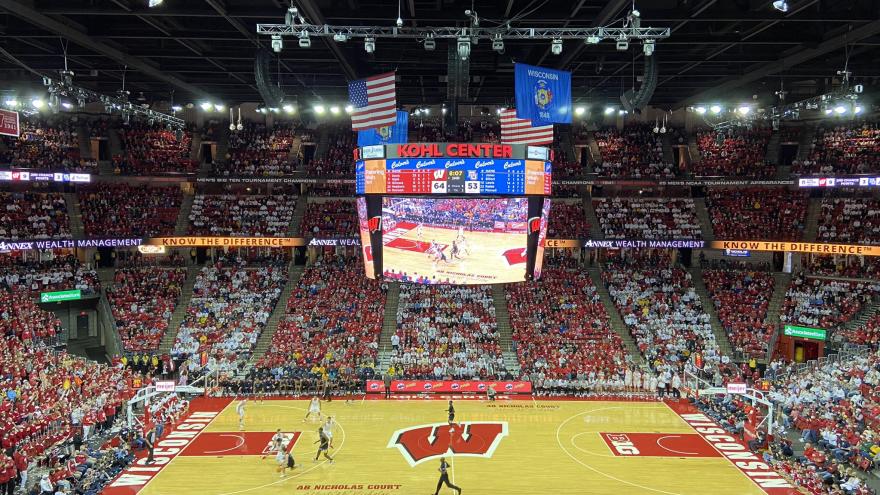 MILWAUKEE (CBS 58) -- The Wisconsin Badgers' season has come to an unfortunate end, falling to Iowa State in the second round of the NCAA tournament.

However, they had overcome plenty of adversity to get this point.

After the game, Brad Davison walked back to the locker room flooded with emotions. The 5th year Badger made a name for himself during his time at Wisconsin.

Davison made the decision to return to the Badgers after finishing in the middle of the pack last season and helping them reach the NCAA tournament this year.

Davison had quickly emerged as a leader over the past two seasons for a team that had been filled with youth.

Another star on the team everyone is familiar with: Johnny Davis. Davis had a sensational season, averaging 19.8 points per game. His impressive season also ranks him in the top 10 of 2022 NBA Draft prospects.

A decision every Badger fan will be waiting on is whether or not Davis will enter the draft as a one-and-done player from Wisconsin, something you don't see very often in this program.

A guy from La Crosse, WI not many were familiar with at the start of the season became a star in college basketball this year.

Another player that fans fell in love with watching was freshman guard Chucky Hepburn, who made the game-winning shot in the Big Ten championship game against Purdue.

The Badgers were sent home early from the NCAA tournament on March 20, but head coach Greg Gard has a bright future ahead with the young talent of Wisconsin men's basketball.