MILWAUKEE (CBS 58) -- Whether it’s his pitching, acting or gymnastics Brent Suter is making a name for himself. The reliever is a crucial piece for the Brewers down the stretch. He might be even more important in the community.

"Sports has always been a good unifier. To be an athlete and to get involved in these issues is a powerful opportunity," said Brent Suter, Brewers pitcher.

While kids are switching to virtual classes during the pandemic, Suter wanted to help. So he teamed up with fellow pitcher Devin Williams and PNC Bank to buy Chromebooks for the Mary Ryan Boys & Girls Club.

“We set out with the ‘Justice Equality Now' campaign and we wanted that to turn into charitable components and community involvement. We thought the Boys & Girls Club was a great way to start the process," Suter said.

"That’s a tremendous help. Some of our families really rely on the Boys & Girls Club to ensure that their children are online working with teachers to ensure virtual learning is going on every day," said Devon Reid, club manager, Mary Ryan Boys & Girls Club.

“Certainly I want to see people in the under-served communities have opportunity," Suter said.

That's just one way he's Playing It Forward. Brent is also helping "strike out waste with a number of eco-friendly campaigns. He was recently nominated for Major League Baseball’s community service award. The Roberto Clement Award is named after the Hall of Famer who died nearly 50 years ago when his plane crashed while on an emergency relief flight.

“I’m very thankful to be in the same sentence, conversation as Roberto Clemente. The guy is up for sainthood basically," said Suter.

Suter says he doesn't feel worthy of even being mentioned with Clemente and that winning the award is baseball’s greatest individual honor. 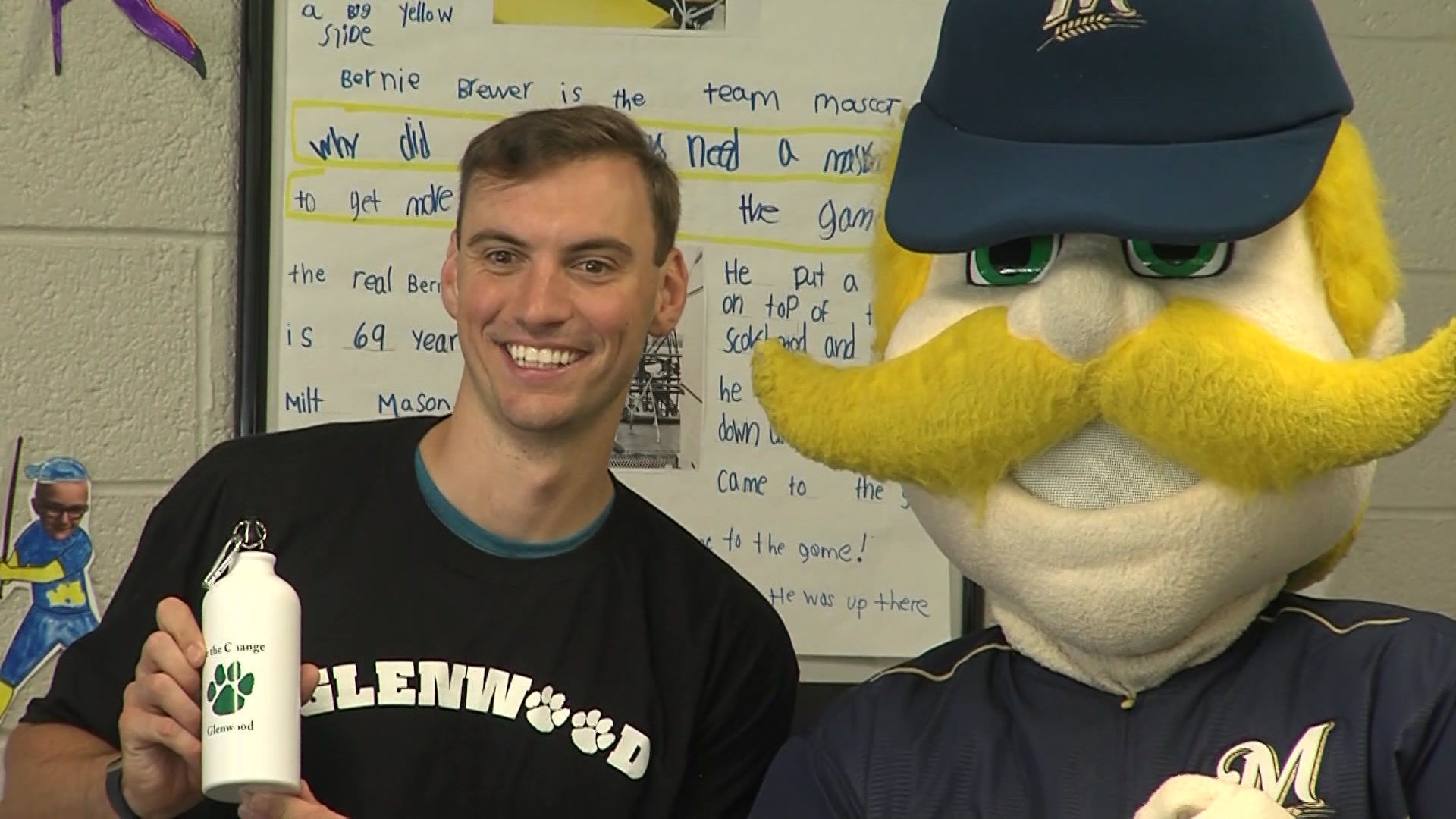