MILWAUKEE (CBS 58) -- It looks like a drug deal gone wrong but to find out who shot two men to death last month and why, investigators need you to anonymously come forward with more clues.

It was almost midnight on Oct. 1, when Milwaukee police received a call from a concerned neighbor in the 4100 block of North 70th Street. A vehicle was in the middle of the street -- running -- with the doors open. Investigators arrived and found two men dead inside. Both were shot multiple times.

The victims were identified as 27-year-old Kentrell Toliver, and 44-year-old Layton Lewis. 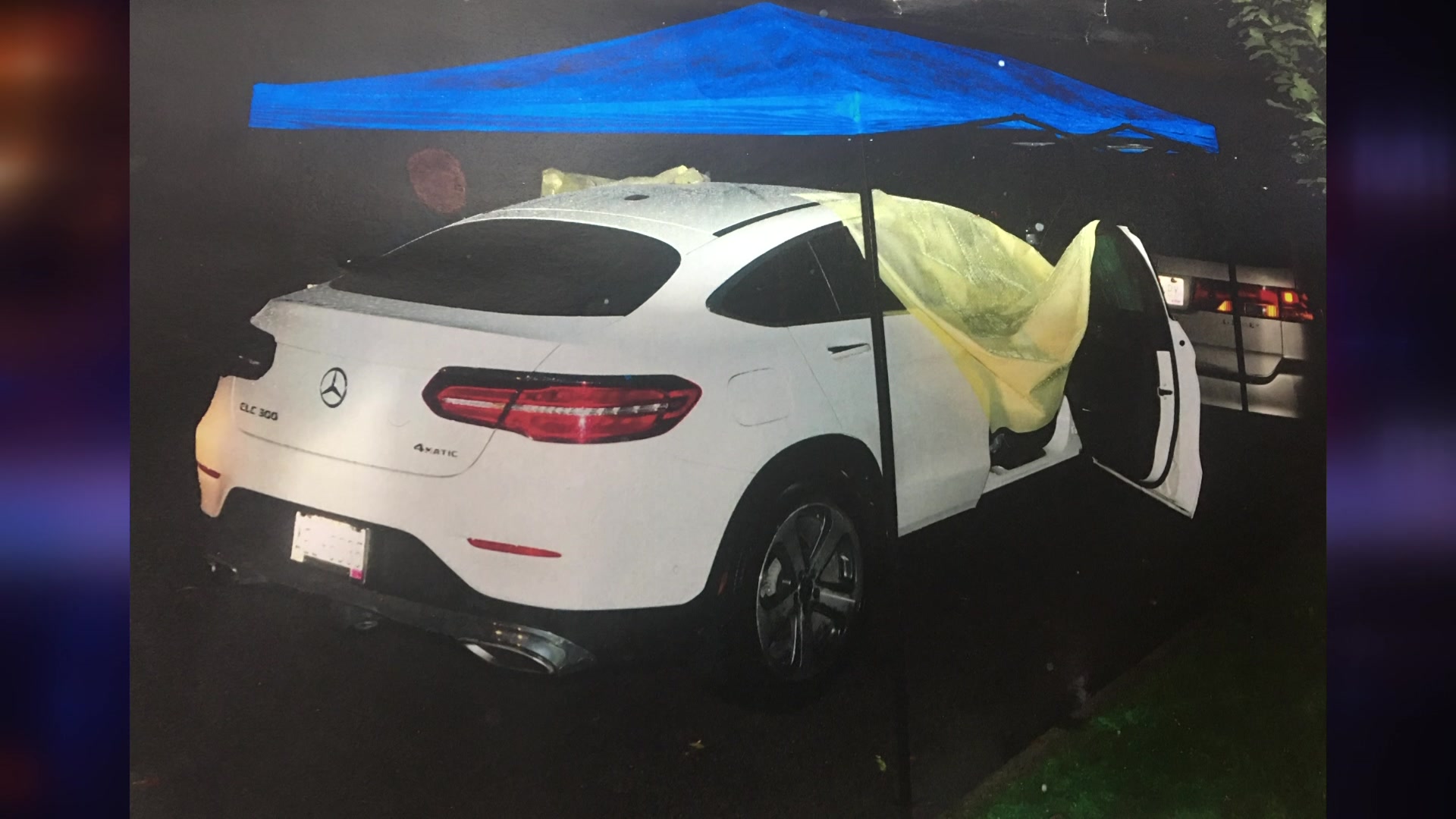 Neighbors thought they heard some loud pops during the evening hours that night, but had no idea at the time there was a .40 caliber weapon firing into the car.

Milwaukee police found evidence that leads them to believe the double murder wasn't a random act of violence.

"Clearly with the physical evidence we recovered which were the casings, it's obvious to us that these victims knew who their assailant was because the suspect was in the vehicle at the time that this happened," said Captain Craig Sarnow, Milwaukee Police Department. "It kind of indicates to us based on everything we have found that the drugs, the money, that this appears to be a drug deal that had gone bad. In reading reports and talking with the residents, North 70th Street is a very quiet street. It's very unusual for something this extreme to happen."

Milwaukee Police Department's Homicide Division has very few leads to go on. There were no witnesses, not video surveillance to identify potential suspects and at this point, no arrests have been made.