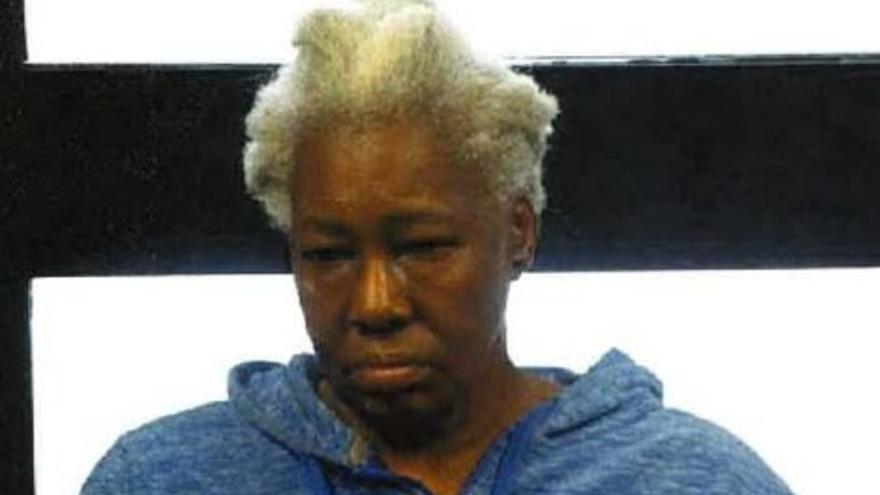 Authorities say Woodson is diagnosed with schizophrenia and has not been taking her medication.

According to police, Woodson stated she was going to the store and would return "if she made it back."

She's described as a Black female, standing 5'3" tall, weighing 164 lbs. She has a tattoo on her left arm, scar on her right wrist, a scar on her abdomen, and wears glasses.

Anyone with information on the whereabouts of Woodson is urged to contact Cudahy police at 414-769-2260.