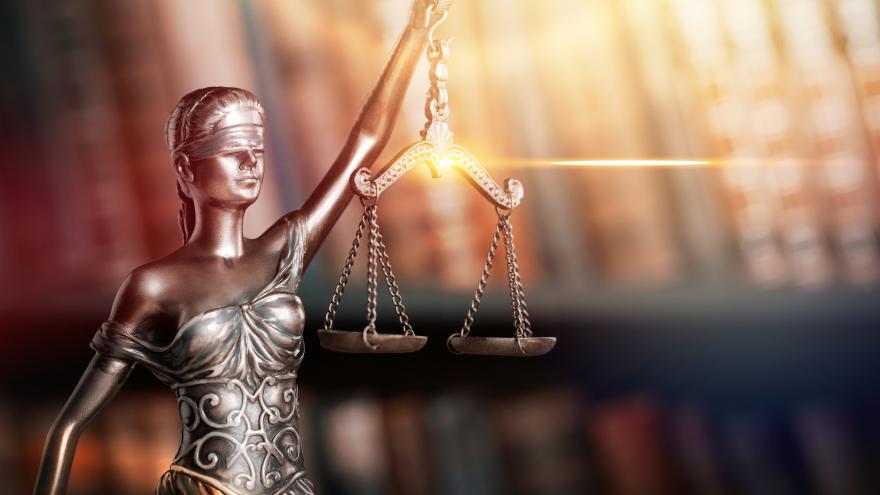 SPARTA, Wis. (AP) — A Tomah man has pleaded guilty to neglecting his infant son which caused the baby's death.

Thirty-year-old Troy Tralmer agreed to a plea deal with prosecutors, which could result in a maximum 12 and a half years in prison. Tralmer was originally charged with first-degree reckless homicide and child abuse causing great bodily harm in the death of three-month-old Chad Tralmer. A conviction could have meant up to 60 years in prison.

Prosecutors say Tralmer was under the influence of marijuana when the baby hit his head, started choking and was dropped on the floor. The infant died at the hospital two days later.