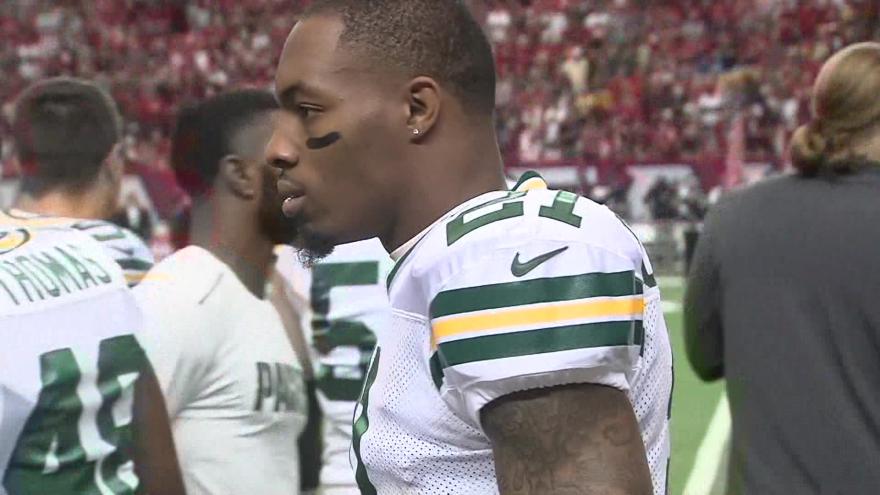 GREEN BAY, Wis. (CBS 58) -- The Packers have announced that safety Ha Ha Clinton-Dix has retired in the green and gold.

He was drafted by the Packers in the first round of the 2014 draft.

From there, he played four seasons with the team before being traded to Washington during the 2018 season.

Much of Clinton-Dix's success came during his time in Green Bay, where he earned Pro Bowl and All Pro selections after the 2016 season.

Clinton-Dix last played for the Las Vegas Raiders in 2021.

He announced his retirement today with the Packers.