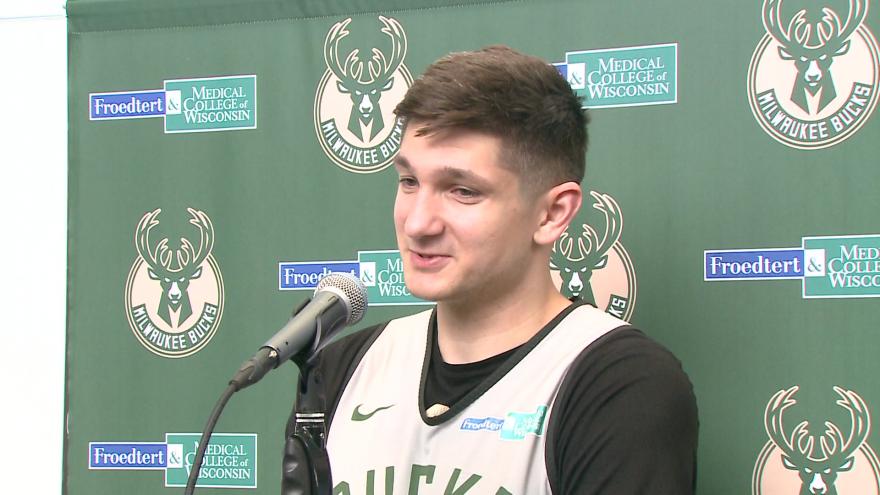 Allen was a huge part of the 2015 Duke squad that crushed the Wisconsin Badgers' National Championship dreams. Now, the 6'4" shooting guard has come up big for the Bucks during Khris Middleton's absence.

Allen had 22 points in Game 3 and 27 points in Game 4 of the first round of the playoff series between the Bucks and the Chicago Bulls. His performances, along with a flagrant foul on Alex Caruso earlier in the season, have led the Bucks star to receiving some loud "boos" from Bulls fans in Chicago. Now, his teammates have even joined in on the fun.

"They have so much fun doing it. Walk on the bus, boo. In the hotel, boo. About to watch film, boo. It's all the time," Allen said. "I think it's funny. I think it's honestly hilarious."

Allen's teammate and the two-time NBA MVP joked after Sunday's win that maybe the boos from the team and fans are helping Allen.

"He's played amazing. Maybe we got to boo him even more," Giannis joked. "Maybe, even Milwaukee fans got to boo him. No, we won't do that."

Several Bucks fans say they haven't forgotten what Allen did to the Badgers back in 2015. Still, they're happy he's wearing Milwaukee colors now and has played such a huge role in helping the Bucks win.

"I hated Grayson Allen back then," said Bucks fan Deontre Jones, referring to Allen's time at Duke. "Once he put on the Bucks jersey I was like, 'Well, I guess I'm a Grayson Allen guy now.'"

Gerardo Mendez, another fan, echoed the words of support for Allen.

"As long as he's with the organization, we've got to support him, right?" Mendez said. "Shout out to Grayson. He's a young guy. Think he's trying his best out there man. We'll see what's to come."

As for Allen, he says while the hostile attention has been strange, he's ready to keep making an impact on the court.

"My personality is naturally uncomfortable with the attention; the booing; the heckling," Allen said. "It's not something that I like feed off of. I'm not going out searching for it, like 'I love this,' you know?' I just go out and have fun." 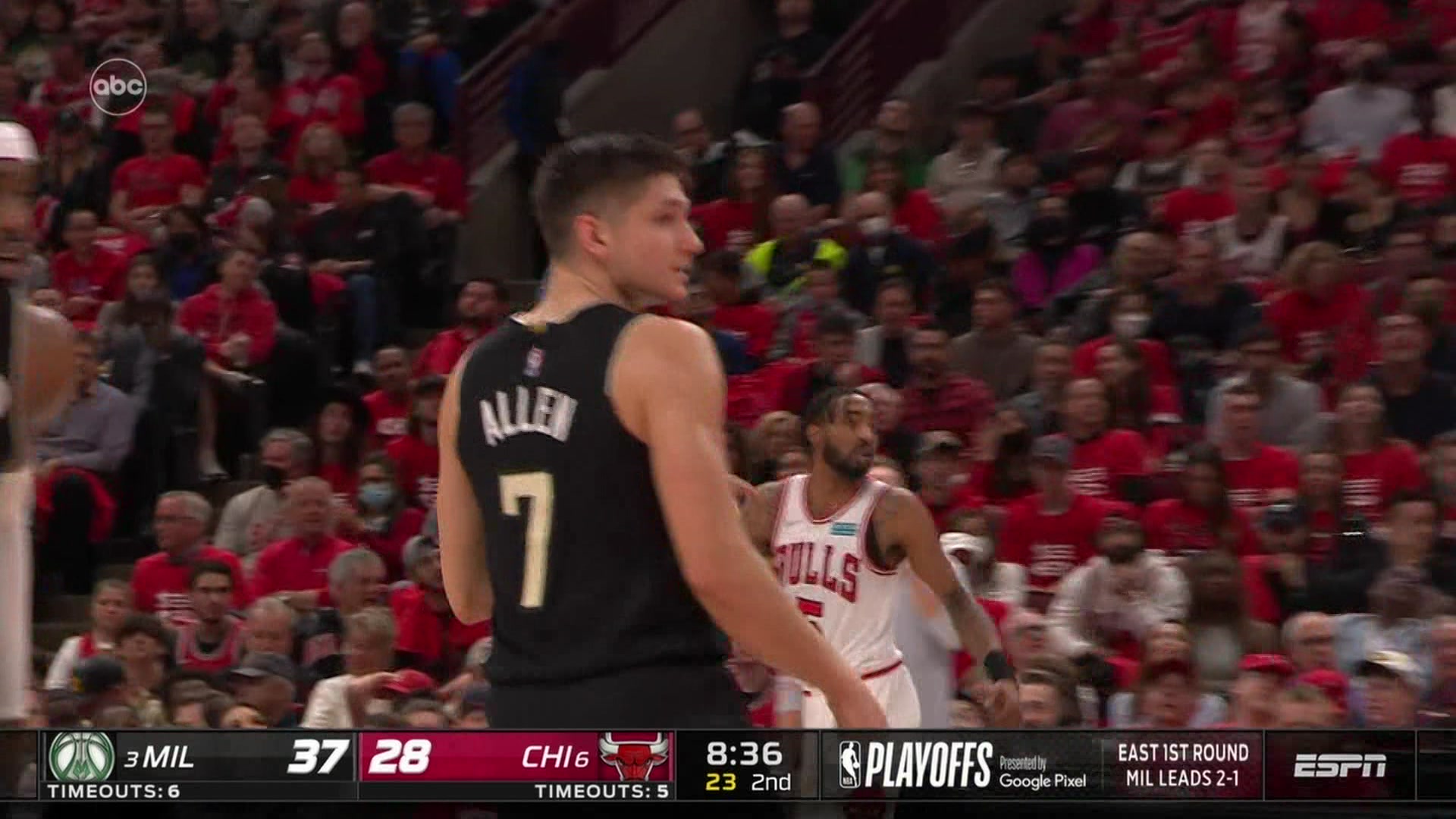