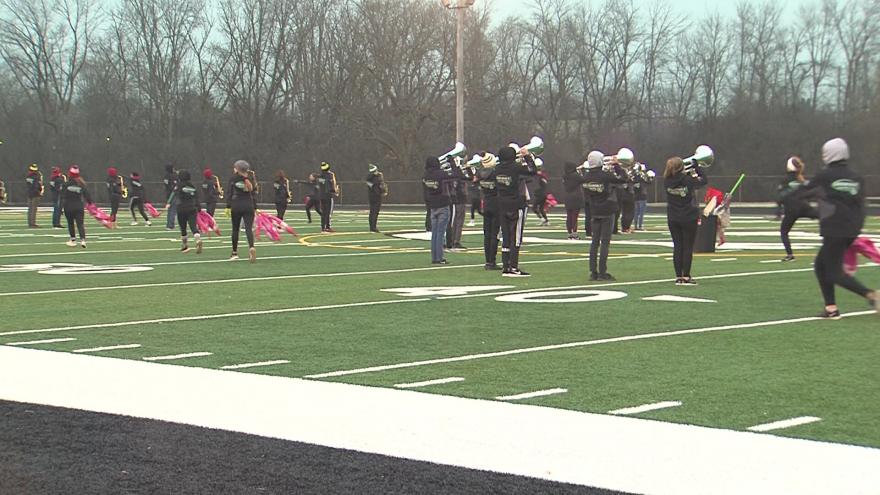 Greendale High School band stood in for Yale's band during its game against Purdue on March 18.

The student musicians got the call from Yale after its band couldn't make the trip from Connecticut.

But the band's director says his students were ready.

"Yeah, they were pretty pumped. They're like "we get to be Yale? they're going to think we're Yale?" It's just a unique thing. It's obviously not in Milwaukee every year so to be able to do it was pretty cool," said Tom Reifenberg, the school's band director.

This isn't the first time Glendale has been in the national spotlight.

The band has played in the Macy's Thanksgiving Day parade and the Rose Bowl parade.

But still, a memory these high school students will never forget.