Investigation underway after 2 Racine County inmates die in past week 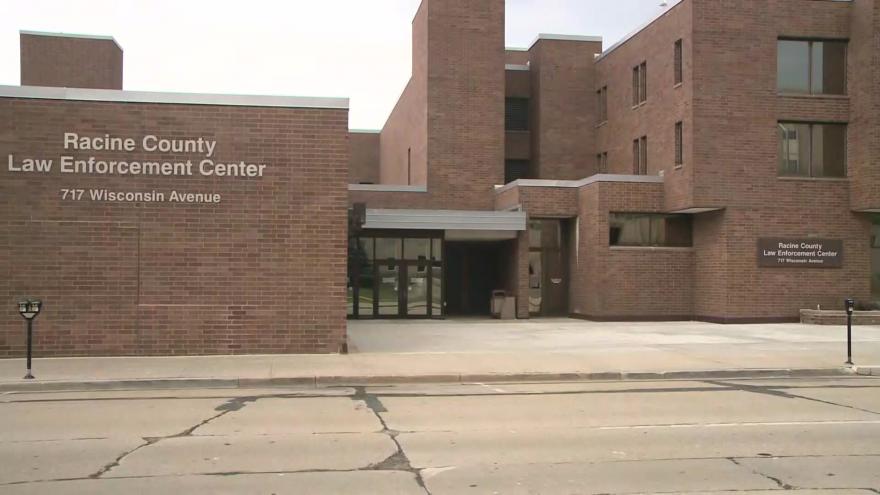 RACINE, Wis. (CBS 58) -- Investigators in Racine County are looking for answers after the deaths of two jail inmates in the past week.

One inmate was found dead on Saturday, May 29, while the other died Tuesday, June 1.

The first inmate who died was found not breathing in his cell and appeared to have a yellow skin tone. He also died just hours after his arrest, which was for driving while impaired.

On Friday, June 4, the Racine County Sheriff's Office responded to the jail deaths after they said a "la large amount of misinformation" circulated on social media.

Officials had the Racine County Medical Examiner answer if there was a third in-custody death in the past couple weeks.

Officials say there were only the deaths of Ronquale Ditello-Scott Jr. and Malcolm I. James.

Officials are asking for the public's patience and commitment to peace while the investigation comes to a conclusion.

"Until the process runs its logical course of determining the truth of what occurred in these cases, and until I am able to release the facts of what the truth is, we ask that people remain patient and remain peaceful during these emotional times. I cannot request this enough, please remain calm and wait for the facts of these cases to be determined," Sheriff Schmaling stated.