Monday saw some mix showers in our northern counties but no major accumulation or impacts besides some slick sidewalks in the morning. We could see some more isolated rain and snow showers on Tuesday. Most temperatures should be above 32* when the precipitation falls so roads should just remain wet. A dusting of snow isn't out of the question if you get a burst of snow. 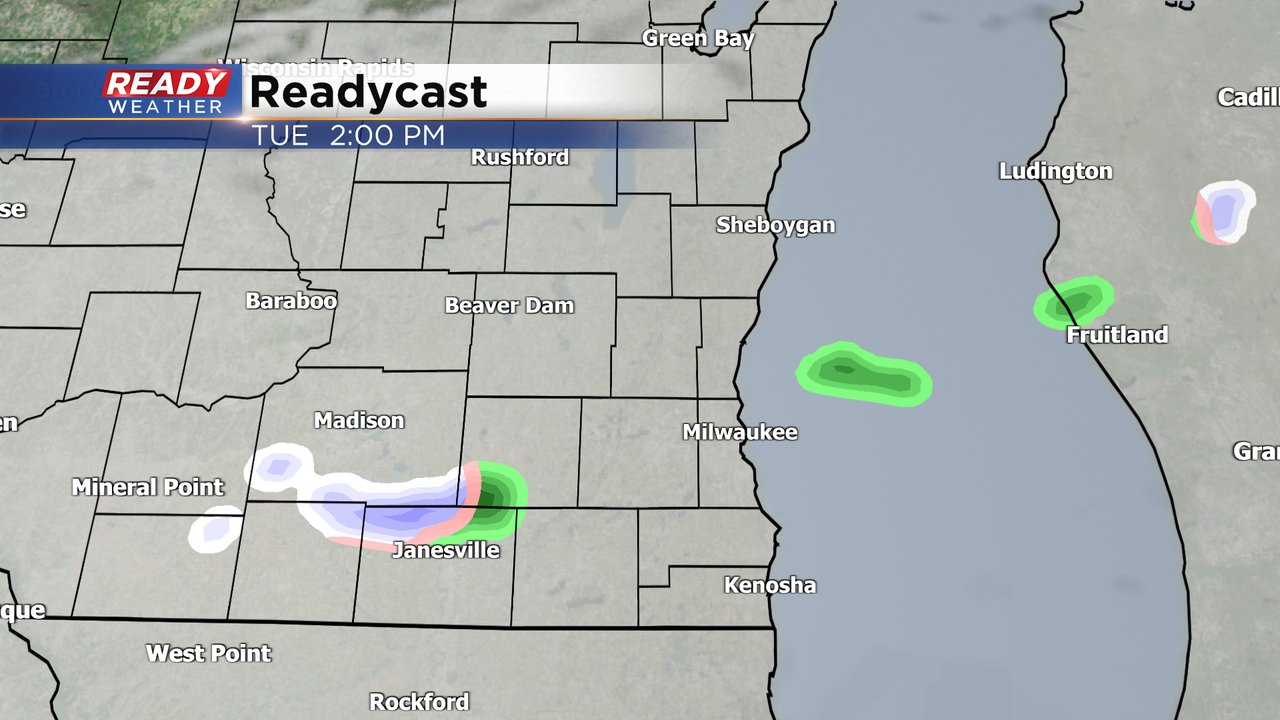 After Tuesday's low chance for isolated mix showers, Wednesday looks completely dry. Thursday will start dry but by the end of the day a chance for rain already looks borderline likely. 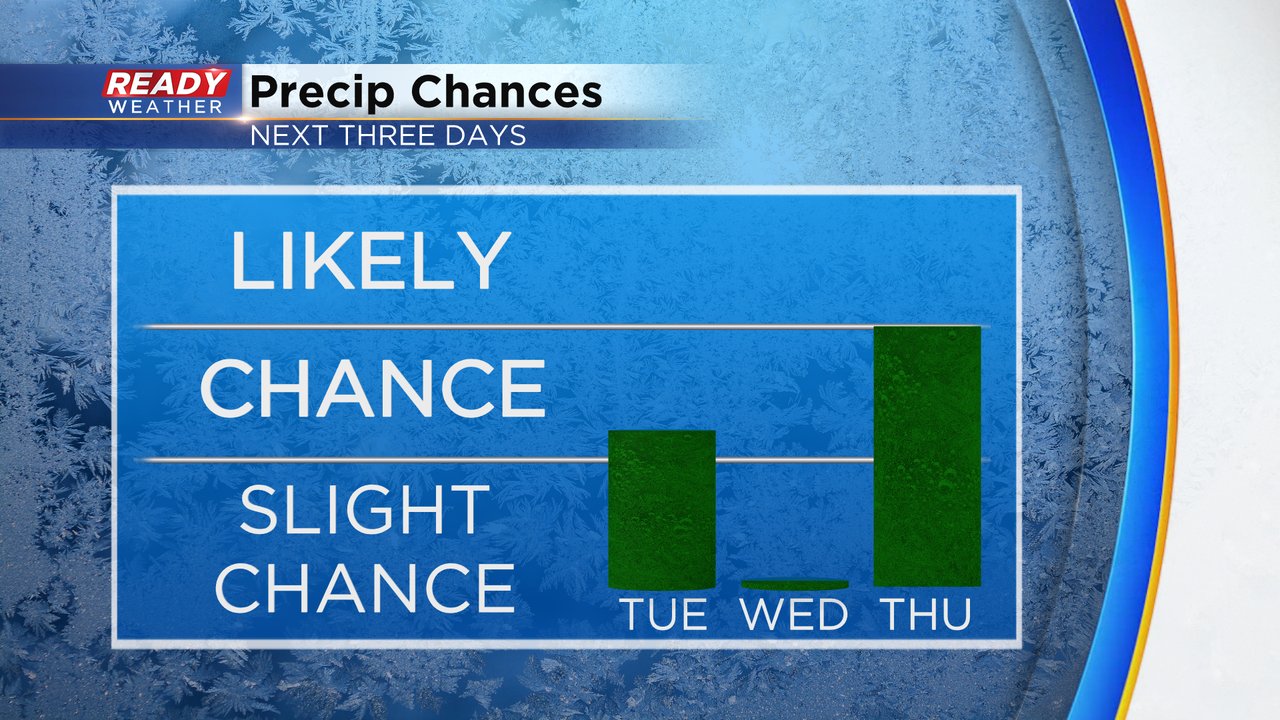 Thursday's storms system is a bit bigger and could bring a threat for snow by the time it's done. The precipitation will likely start as rain Thursday afternoon and evening then mix and switch to snow on Friday. The overall trend the last 24 hours has been for the low to shift a bit farther south which means colder temps and a better chance for some accumulating snow. It's too early to talk snow amounts but northern and western counties will have the better chance to see snow. 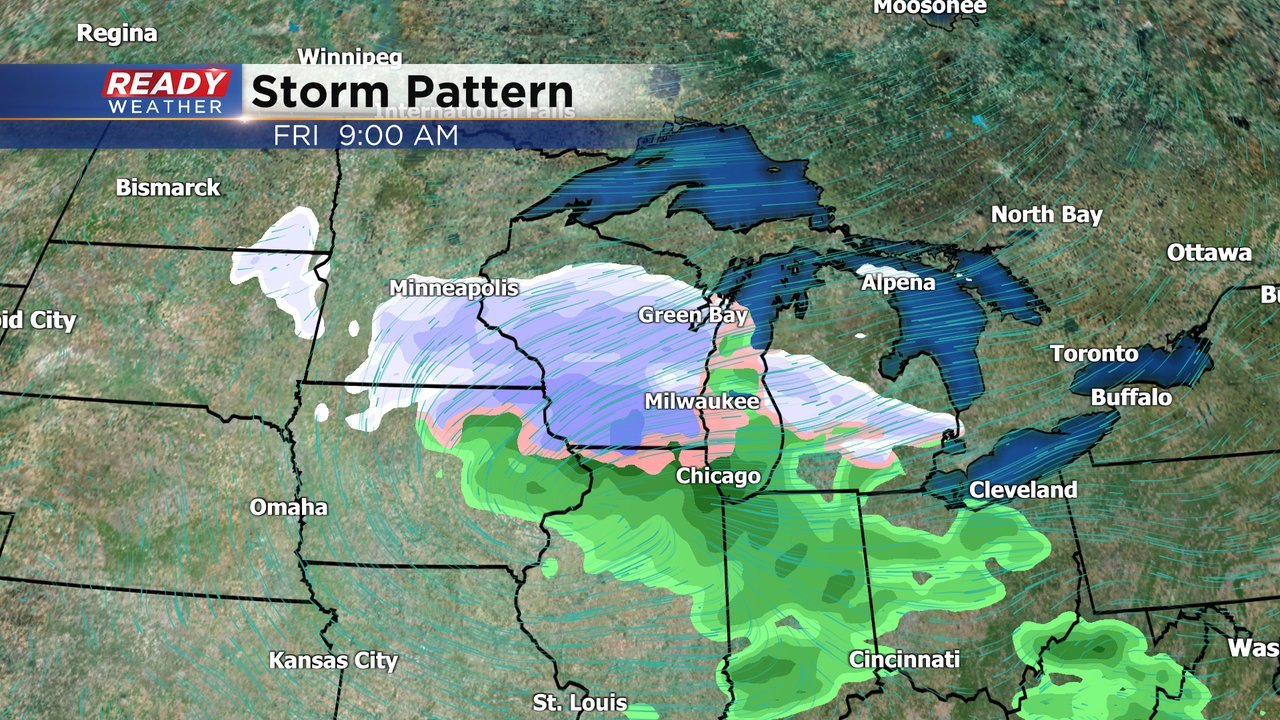 Download the CBS 58 Ready Weather app to track the rain and snow showers Tuesday and again later in the week with the interactive radar.