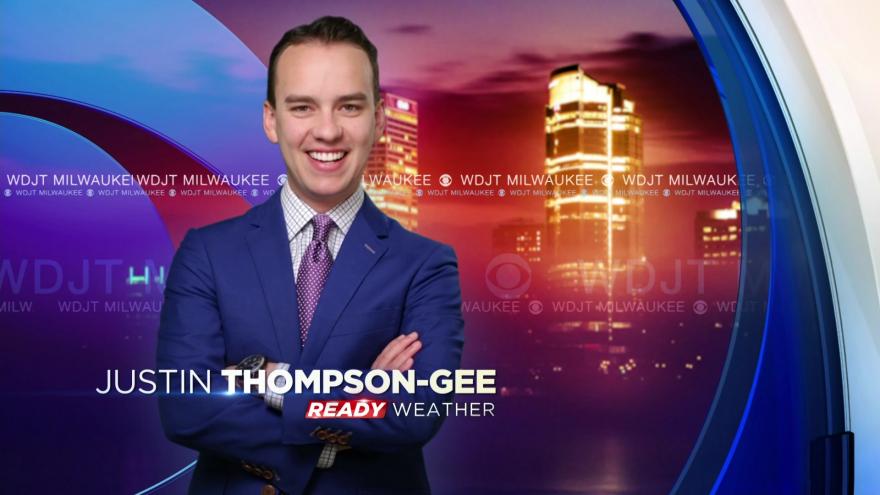 Justin came to CBS 58 in 2015 as a freelance meteorologist and was promoted to the weekend position a few months later.

“I am incredibly excited to work with our morning show team!” Thompson-Gee said. “It has been a pleasure to work on weekends for the past four years but now I’m eager to get southeast Wisconsin viewers ready for their day when they wake up.”

Prior to joining CBS 58, Thompson-Gee worked as a meteorologist in Rochester, Minnesota. He received a BS in Meteorology from Valparaiso University in Indiana.

Thompson-Gee’s first day on the CBS 58 Morning News will be Wednesday, May 1st.

Milwaukee sees 5 shootings in less than 24 hours: 'Don't really know what to think'