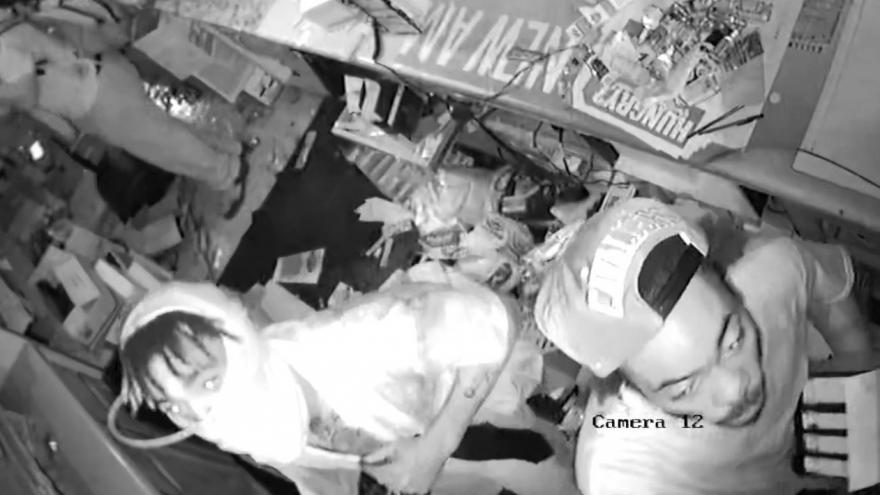 KENOSHA, Wis. (CBS 58) -- The Kenosha County District Attorney's office launched a new website asking for the public's help in identifying more than 100 suspects who looted businesses impacted by the unrest in August 2020.

The Kenosha County District Attorney's office teamed up with the Kenosha Police Department to launch the "looter identification" website. It includes about 90 images of individuals who stole from dozens of businesses after the unrest over the killing of George Floyd and the police shooting of Jacob Blake on Aug. 23, 2020.

Kenosha County District Attorney Michael Graveley tells CBS 58 the images are 'good quality' and is hoping it can lead to arrests.

"There's probably another 100 individuals where the video is good quality that I think somebody that knows the individual is likely to recognize them," Graveley said.

In Kenosha, more than 35 small businesses were destroyed, about 80 damaged, according to the city's business association. Most of them were locally owned and many continue to struggle with recovery efforts.

The DA office has been able to charge 56 individuals with burglary since the unrest, Graveley said.

If you know any of these individuals, you are asked to call the Kenosha police department or you can do so anonymously here.