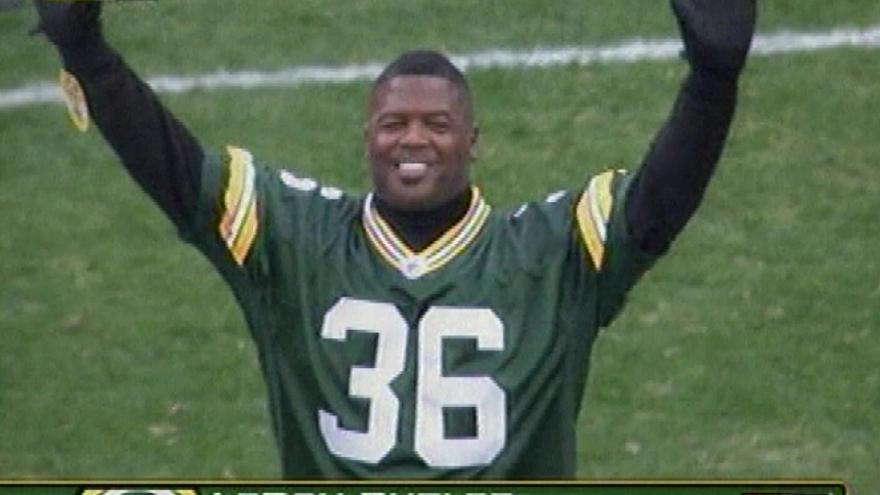 Butler waited 16 years to hear his name called in Canton, and the day has finally come.

Butler spent his entire 12-year career with the Packers, playing safety while bringing the Lambeau Leap to life.

He was selected by the Packers in the second round of the 1990 NFL Draft.

Throughout his NFL career, Butler was both a 4x Pro Bowler and a 4x All-Pro, while being named to the 1990s All-Decade Team.

On top of that, Butler also has two Super Bowl appearances, including a championship win over the Patriots in Super Bowl 31. In that game, Butler had seven tackles and a sack.

Many will say Butler's induction is long overdue, but in Butler's words, "16 years is a long time, but it's worth the wait."