Early Afternoon Update: A bit of wintry mix possible the next few days

We are under no advisory this afternoon.  Most of the flurry/sprinkle action remains north and west of the metro area.  We still could see some mix for Milwaukee and Waukesha this afternoon but nothing major expected.  Temps will be near 40 so the roads are mainly just wet.  Tomorrow afternoon into the evening, another upper air feature could impact us with more light wintry mix.  A stronger system will impact us late Thursday into Friday.  Still early to say what kind of precipitation will fall.  But it's trending to be wetter and not snowier.  Stay tuned. 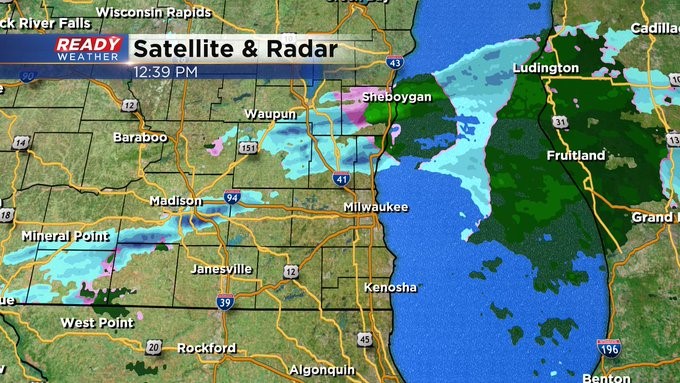 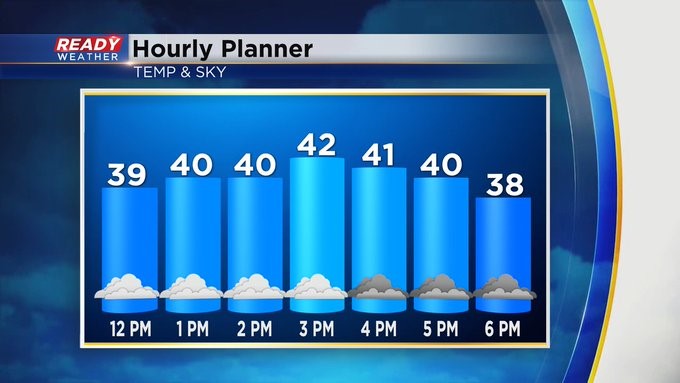 A winter weather advisory has been issued for Dodge County in southeast Wisconsin for the potential for a little bit of ice. Icy roads have been reported in Sauk and Columbia Counties with that same band of precipitation moving into Dodge County. The advisory lasts until noon on Monday. In addition to a little bit of ice a dusting or few tenths of snow is possible as well. 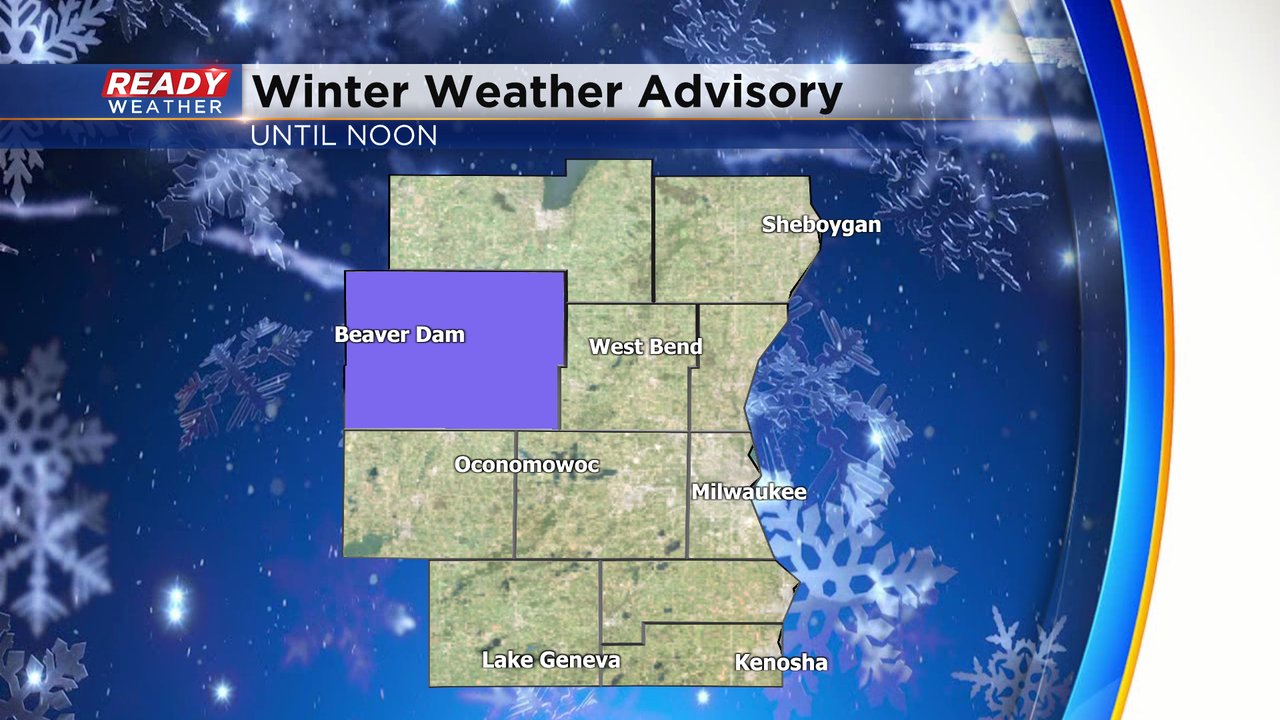 After a dry but windy weekend we will see a few chances for light wintry mix. Monday morning some freezing rain falling in northern Iowa is moving into Wisconsin. A touch of wintry mix is possible through early afternoon on Monday locally with some snow mixing in. Minor snow accumulating to a dusting or tenth of an inch plus some slick roads will be possible. 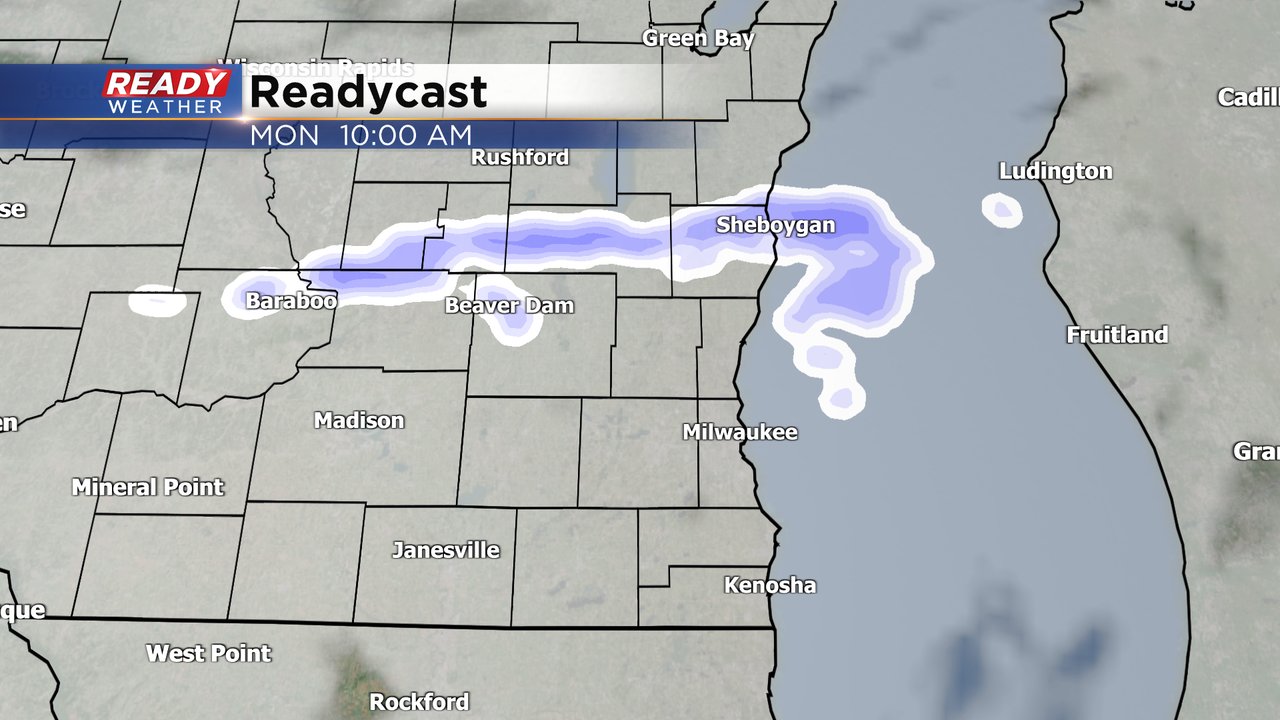 After a mostly cloudy but mostly dry Monday night we will see another round of mix possible on Tuesday. If a band of snow can develop we could see a few tenths of an inch of accumulating snow. The chance for mix on Tuesday lingers a little longer starting during the morning commute and lasting through the evening commute before we dry out going into Wednesday. 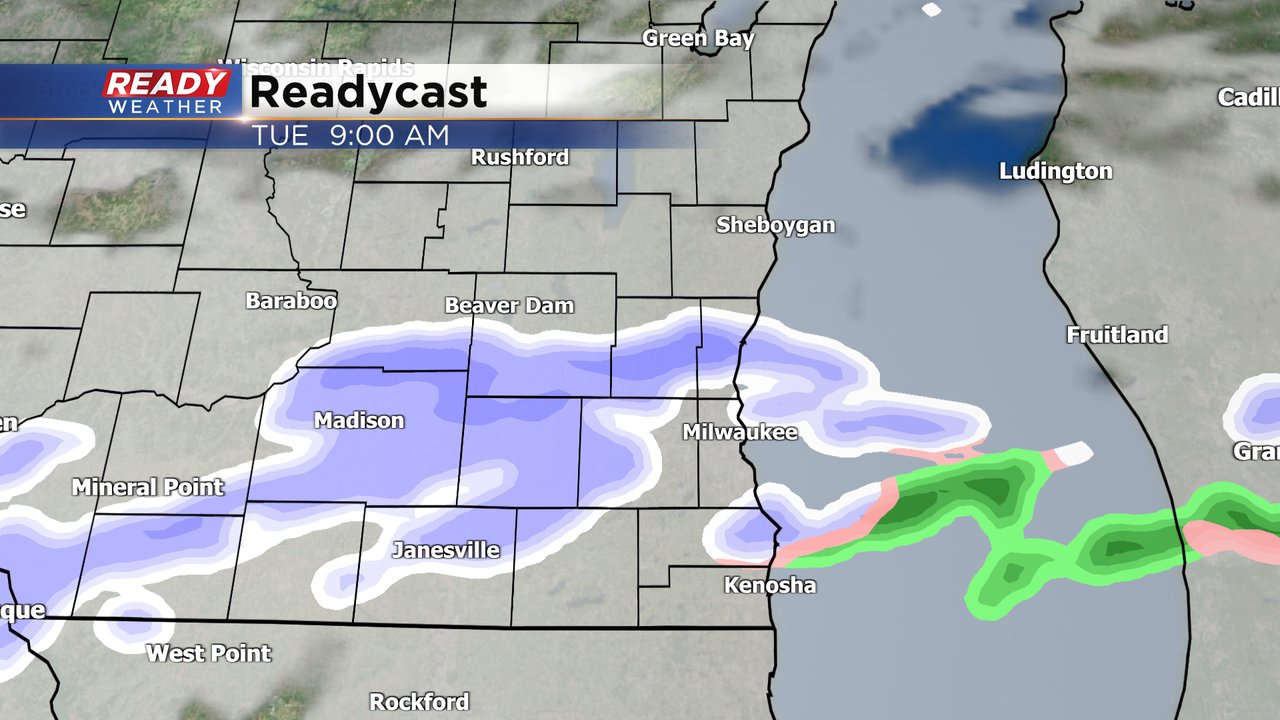 So far this season all of our snow has come during the month of November with 2.1" falling. At this point of the season the average snowfall is closer to 4" so right now we are below-average but we know just one storm could easily erase a deficit like that. 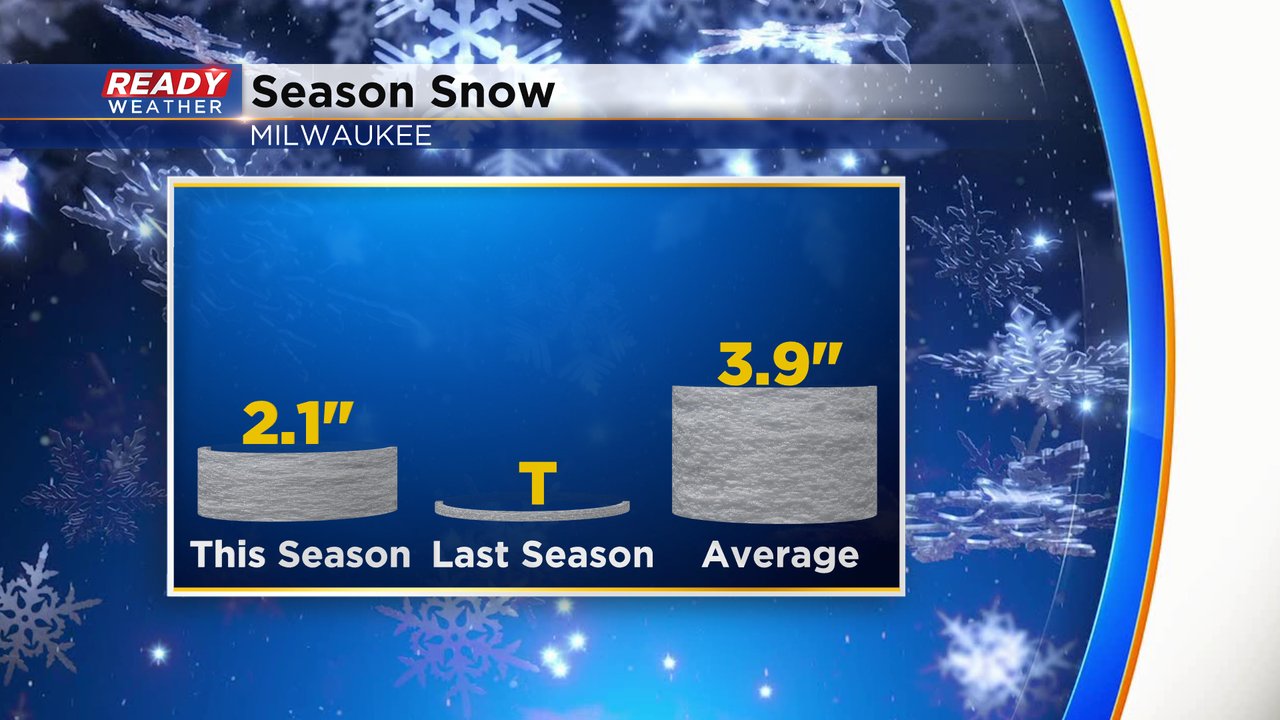 Download the CBS 58 Ready Weather app to track the wintry mix with the interactive radar.